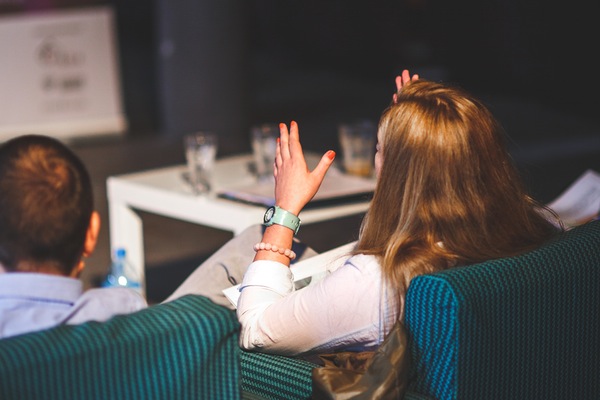 Limited companies exist in their own right, and shareholders are bound by agreements regarding their relationship to it. The decision to become a shareholder may have been a choice, but the ability to continue as one is not an automatic right if the terms of the agreement signed have been breached and the situation cannot be resolved peaceably. This may not seem to be terribly just but breaking a legal agreement requires suitable action to be taken.

What exactly is a shareholders agreement?

It may sound quite informal but a shareholders agreement is actually a legally binding contract between all those who hold shares in a company. It exists to outline various key points, such as who is in control of the company, how it will be managed, the rights a shareholder has, and the route open to those who wish to cut ties with the company.

Why is it important to have this document in place?

It isn’t needed if the company has only one shareholder, but as soon as plans are first made to increase this number an agreement must be drawn up ready to go. This is important as it is the only way to clearly document the way things are expected to run, and the obligations which are expected of shareholders. It also boosts a company’s credibility, reassures potential investors, and creates a clear framework on how any potential future disputes between shareholders will be resolved. Many Shareholder Disputes can also happen in these cases without documents in place.

A shareholders agreement goes beyond the Articles of Association which take care of the major legal aspects of setting up a limited company, as these do not cover situations such as a shareholder opting out – whether that is by choice or not.

How an agreement may be broken

There are several ways this can happen, from shareholder fraud to simply not complying with any aspect of the agreement they signed. The penalties for breaking an agreement may depend on the exact details of the breach, but the shareholder’s behaviour and attitude may also play a part in the final decision made.

The consequences for breaching this agreement

If one shareholder breaks this agreement in some way then one or more of the other shareholders are entitled to follow the procedure they chose to include in the agreement to deal with this kind of situation. By having signed it all shareholders have acknowledged the possible consequences they face for breaching the agreement in the future, which does help make a potentially uncomfortable situation a little easier. Possible penalties could be the need to financially compensate other shareholders if appropriate, loss of voting rights for a period of time, or the loss of their entire shareholding (in that they must be transferred to someone else).

Forcing someone to sell up and leave may seem drastic, but in a situation where their behaviour cannot be reconciled with the best interests of the company – for example should they refuse to accept responsibility, and/or create disputes with or between the other members then it is likely to be the only feasible solution.