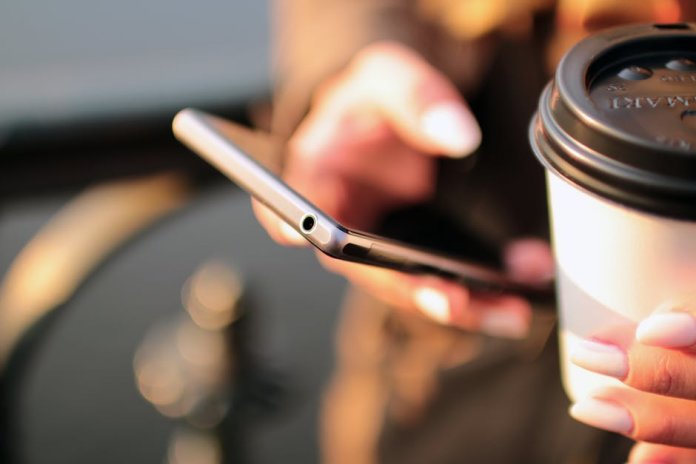 Negosentro.com | With companies and consumers embracing a mobile-first world as speedily as possible, the demand for programmers and developers who are proficient in working with mobile platforms has increased as well. iOS and Android continue to rule the market when it comes to operating systems. However, Android has taken a larger market share in the previous years, thanks to its open-source code and the advantage it brings to various phone manufacturers, to customize it and build their own UIs for their phones.

With such a large penetration of Android phones all around the world, the necessity and demand for Android applications are also skyrocketing. Getting proficient in that domain with an Android Development training program has become an absolute necessity when making a strong mark in that area. Contrary to popular opinion, understanding the nuances of Android development and its capabilities is not strictly restricted to the development of applications and games. There’s more to the world of Android than that, and many corporations have started recognizing that as well.

Here’s how being trained in Android development can help you give the skillset and the boost your career deserves with ease.

The expansive range of Android-based applications and games out there would make this aspect evident. As with any kind of programming acumen and the skill to develop intelligently, there is a certain degree of analytical thinking and problem-solving excellence that is required to be a developer. But when it comes to the technical aspect of things, Android development is based on core Java, which is a very common language for fledgeling programmers.

Consequently, this has also given rise to a large and magnanimous community of Android developers that have their own forums and portals for endless discussions, tips and tweaks, and knowledge to be shared across with each other. A combination of these resources along with the ability to interact with some of the best minds of the domain can help in learning the language in no time.

Imagine having access to one of the most potent tools that have ever been developed, but realizing there’s only one way the tool can be used and only for one purpose. Would it not be a colossal waste of the tool’s potential? Many initial programming frameworks suffered from this drawback.

Android has garnered endless fans just because it is precisely the polar opposite of this. It is open-source, which means that nearly anyone and everyone can put together a development platform, use the software development kit, and get started almost immediately.

Another advantage to it is the freedom to build upon the source code in the manner of your choosing. Flexibility and creativity are two major strengths that Android provides. Since there are very few rulesets you need to abide by, you can literally build a powerhouse of an application if you make the right decisions in the right manner. This pretty much levels the playing field for everyone, allowing the greatest and the best to thrive and be recognized.

Android is helmed by Google. With every new iteration of it that is released to the public, there are always changes to the way things have been done and new basic features that are brought to light. These help in re-imagining things that have already been done before, as well as innovating fresh functionalities that couldn’t have been possible earlier. The skills might be commonplace but the way those are applied differ from person to person.

This is precisely why the entire market of Android is so competitive. It is constantly evolving and continues to be at the cutting edge of what’s achievable by the technology.

Android development saw the light of day many years back and it continues to see a new sunrise even today. The interest of companies in the Android market continues to reach far and wide, with even major corporations such as Facebook, Uber, and even Ford looking to expand their businesses by harnessing the power of the platform.

The demand for Android developers is growing and so is the paygrade for them. The job designations are also quite varied, with developers being recruited for platform development, others for software development and some more for the engineering aspect of things.

The right time to undertake an Android Development course is now. Things are looking up for the mobile market and making your mark by showcasing your talent is the best way you can boost your career chances today