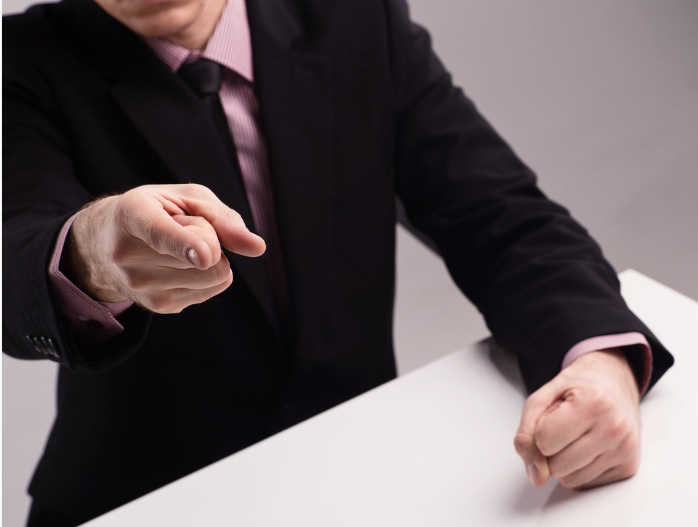 What is Homo economicus? | Homo economicus is a Latin term that means “economic man.” Human beings are described as rational and self-interested entities capable of making judgements toward subjectively specified purposes, such as the accumulation of money, wealth, and resources, and the avoidance of superfluous labour, in Economics.

Most economic models use it as a foundation, assuming that we all behave like homo economicus.

Humans, according to economists who utilize homo economicus in their business models, try to maximize utility as consumers and profit as producers or suppliers.
Is this a case of human evolution in economics? From hanging in the trees in search of food, to walking erect as hunter gatherers, to farmers, to selfish, logical decision makers seeking money and avoiding superfluous labor? That, according to zkcentrifuge.com, is the definition of homo economicus.

Homo economicus is typically modeled in game theory under the assumption of total rationality.

“A person who aspires to fulfill all of his or her wants or desires. Homo economicus is a term that refers to a rational economic actor who seeks money, prefers not to work if it can be avoided, and is capable of achieving those goals.”

Are the assumptions made by Homo economicus correct?

Some economists believe this premise about human behavior is incorrect, and some have presented alternatives.

Classical and Neo-Classical economists thought that people acted in their own best interests.

For many years, the notion of the economic man dominated classical economic thought until the advent of formal criticism from economic anthropologists and neo-classical economists in the twentieth century. John Maynard Keynes, the famous economist, is credited with one of the most prominent criticisms. He and several other economists contended that humans do not behave in the same way as the economic man. Instead, Keynes claimed that people are illogical. He and his colleagues argued that the economic man isn’t a realistic model of human behavior because economic players don’t always behave in their own best interests and aren’t always well-informed when making economic decisions.

Despite the fact that the notion of homo economicus has been criticized, the assumption that economic actors act in their own self-interest remains a key foundation of economic philosophy.

Craft Beer: A Blooming Part Of The Beer industry

The Positive Impact of Immigration of America’s Workforce

How To Manage Peripheral Artery Disease

July 8, 2021
Condo vs. House: Which is the Better Real Estate Investment for You? | Nowadays, real estate is fast becoming a popular investment option. Despite...

A Step-by-Step Guide to CI/CD

Why Portable Steel Buildings Are The Cheaper Option For New Construction?

What is the definition of business analysis?

How Is An Animated Financial Explainer Video Better Than A Normal...