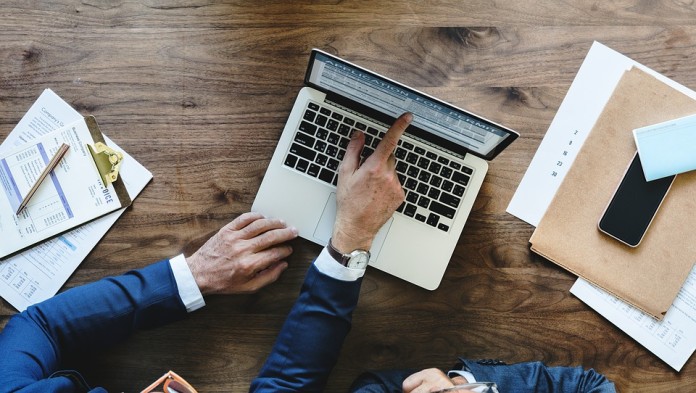 Ronny DSouza, Negosentro |  Web development creates or improves a website for the internet or an intranet. The process can range from simple static single page of plain text to complex web-based internet applications. Specifically, web development refers to the non-design aspects of building websites such as coding and writing mark-up.

Web development as a growing industry

The growth of the web development industry has been marked after the commercialisation of the web. The growth has been facilitated by businesses involved in the sale of products and, services to customers through website. YEAH! Local has tremendously aided newer businesses to deepen their roots in their own industry.

The growth of web development industry has also been stimulated by the rise of easy-to-use web development software such as, Adobe Dreamweaver, Microsoft Visual Studio, and more. To use such software one needs to accumulate certain knowledge of HTML and, programming languages but the preliminary tasks can be carried out with ease.

The meticulous impact of web development: –

Roles and, skills of web developers: –

Testing is one of the most important and mandatory processes involved in web development. Its intention is to find whether a specific component is able to satisfy the specified requirements or not. Through testing, gaps, errors, and missing requirements can be identified. Moreover, organisations, developers, and individual sites or applications can have varied extends of testing.

Certain security considerations need to be taken into account in web development. These may include data entry error checking through forms, filtering output and, encryption. Users with only basic knowledge of web development can execute malicious practices such as, SOL injection. Furthermore, malicious users can be granted unauthorised access to websites through the use of scripts. Such users may collect protected information such as passwords, email addresses and, credit card numbers too.

Intruders can be withheld from an entry through a protected server environment. Scripting languages such as Python, Ruby, JSP, ASP, PHP or, Perl should be running on such languages. Thus, the web developers do not need to maintain the security of the server. In addition to this, before the release of web applications to the public testing of the same should be encouraged.

The process of keeping a web server safe is generally named as, Server Port Hardening. To keep the information safe during its transfer, several technologies have come into limelight. During the transmission and, storage of sensitive information several developers employ different forms of encryption. Web developers can play a vital role in the matters concerned with the security of information technology. It should be the prime concern of every web developer to update the applications to stay in pace with the discovery of new security concerns. However, new security holes have always erupted in web applications, even after testing and launch.

Can you get to the top when you buy android installs?