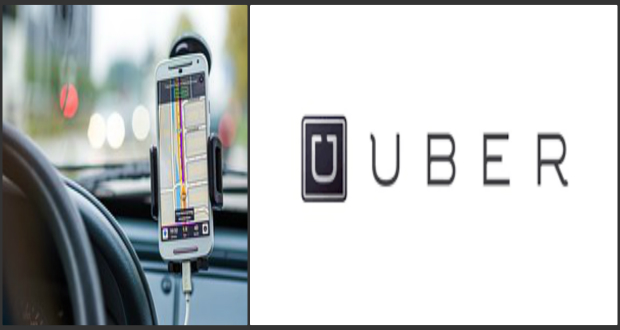 The US-based online ride has created a probe of global leaders to help guide the company for new public policies especially because of the emerging new markets. Uber also announced recently that they have expanded shuttle service to the central business districts in the south, particularly Makati and BGC.

Based on the reports of bworldonline.com, the App-based uberHOP will pick up passengers from Trinoma in Quezon City and drop them off in between two destinations, one is at Tower One, Ayala Avenue in Makati CBD and another drop-off at Net Quad along 31st Street, BGC.

Uber Philiippines General Manager Laurence Cua stated, “These trips from TriNoma to the central business districts of Makati and BGC are intentionally scheduled during the peak traffic hours of 6:30 a.m. to 8:30 a.m., when demand for transportation is greatest.” The shuttle service in Manila started just last January.

While Uber is already operating in 60 countries, including Philippines, the company formed an advisory board to mandate further public policies. The group consists of members coming from all continents except Africa and and Antarctica.

Uber chief adviser David Plouffe said in an interview, that Uber seems has the potential to on a yet-to-be-established public policies that will guide the rides haring economy. Plouffe noted that, only a few years ago, California was the only place that had regulations in place for ride-sharing.
“Today more than 70 jurisdictions in the U.S. do, and many other places around the globe are following suit, including in Australia, Canada, India, the Philippines and Mexico,” Plouffe said in a blog post.

With the developments of the company, battling the rival Singapore-based GrabCar, Uber customers are yet to expect more improvements of its services. The emergence of this ride-sharing industry had eased the travel habits of many commuters especially in Metro Manila, where Uber estimates that the average Filipino commuter spends 1,000 hours every year sitting in the city’s traffic.

The board are expected to hold various meetings now that the group is complete. “We had vibrant discussions about every aspect of our business and the unique challenges and opportunities Uber faces around the world,” Plouffe added.

Why Should One Choose Wave Fold Curtains Over The Others?