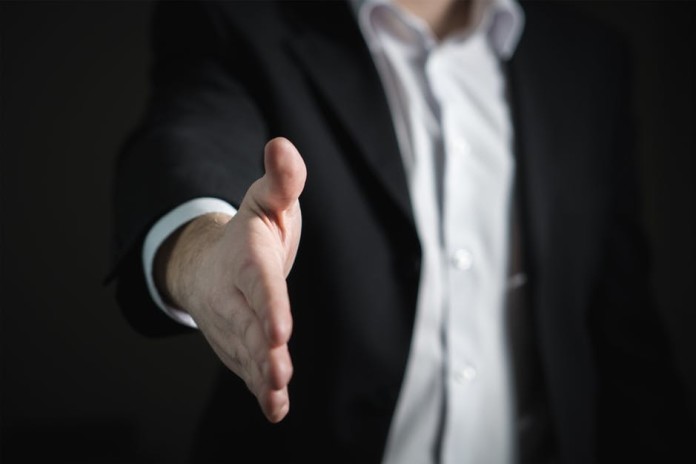 The question you’ll hear a lot when it comes to M&A is why so many of these deals fail. Understanding and being able to identify common reasons for failure can be important to ensure that you’re impending deal or potential future deal goes through.

The following are some important things to know about the failure of M&A deals, and the reasons for these failures.

One of the primary elements of a successful M&A deal is that the other party has access to all the necessary documents, data and information in a timely, efficient way. They need to be able to access what they need when they need it.

At the same time, from your end, you have the duty to keep important data and information safe and protected. With the onslaught of data breaches that have been happening in recent years, this is especially important.

To avoid all of the hurdles associated with collaboration and document sharing, before you even start the deal-making process make sure you have secure digital rights management tools in place. For example, select a reputable digital rights management software provider so that you can easily share documents but also retain complete control over the access to those documents.

This is an easy logistical step to take in the beginning that can make for a smoother M&A process.

Another reason M&A deals fail is because of inaccuracies in data and valuation.

When your organization wants a deal to go through you may try to be more creative with the numbers a make them look more favorable.

This is a huge mistake, however. If these inaccuracies or creative number-doctoring are spotted, it’s almost always going to mean the end of the deal.

M&A typically revolves around the input of professional advisors. They handle many of the aspects of these deals on both ends, but that then leaves owners feeling like they can or should take a step back. Not necessarily a good move, and often a reason for failure.

Owners need to make sure they are heavily involved and proactive in their level of involvement.

Owners need to reframe their perspective about their role in M&A. They need to be the ones in the driver’s seats. The professionals and advisors who are brought in need to be assisting them.

An owner brings a wealth of knowledge that these outside pros aren’t going to have, and they’re a critical component of a successful M&A deal.

A  lot of the things that can and do go wrong with M&A deals are on the numbers and logistical side, but there are other ways they might fail.

One way is if there is a problem with cultural integration. If there are cultural issues that aren’t addressed or there isn’t a clear plan for integration in place, it can create obstacles the deal might not be able to recover from or overcome.

One specific cultural issue was recently highlighted on Mergers & Acquisitions. In this example, the blogger writes about Google’s acquisition of Nest. It was a $3.2 billion acquisition. The deal didn’t fail, but the results were fairly disappointing.

According to the Mergers & Acquisitions blogger, the deal seemed to make a lot of sense on paper. Nest makes smart home devices, and Google, of course, is a world leader when it comes to machine learning and AI.

However, the cultures of the two companies were vastly different. Nest was known for its quiet and reserved corporate culture.

Google, on the other hand, promotes a culture of sharing, collaboration, and communication.

When the acquisition happened, managers on both sides were having trouble agreeing, and the cultural differences were incredibly problematic.

Even though in this case the deal went through, you can see how it could be a deal-killer pretty easily.

Not Accounting for Unexpected Issues

Finally, the very term unexpected means that you can’t necessarily plan for some of the issues or obstacles that might arise during an M&A deal, however, this doesn’t mean you can’t proactively try to identify what possible issues could arise and try to deal with them early on.