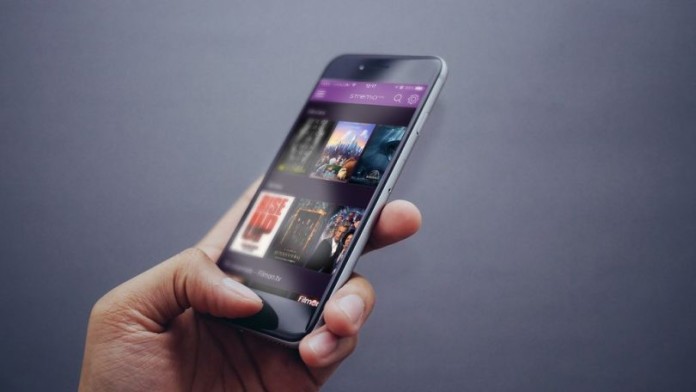 Negosentro.com | Day-by-day, the mobile applications are flooding the market as the new mobile apps are coming out every single day. According to latest Statistic report, as of June 2019, there were more than 2.8 million mobile applications in the Google Play Store whereas Apple App Store has 2.2 million applications to choose from.

Today, mobile app users have huge options and they are not likely to give a second chance to any application if it fails to impress the first time. In fact, 35% of mobile app engagements last less than a minute, signifying that users do not take long to make decisions.

Therefore, it is becoming difficult to develop and launch a mobile application for any platform, which performs well in today’s market. Regardless of what type and size of the app you are launching, there are some of the common reasons due to which most of the new mobile apps fail to get a targeted audience.

Here are the 5 Common Reasons Why Mobile Apps Fail

Do you know that the core idea of your app plays a significant role? If you have a highly creative and unique concept, it will perform well in the marker. However, the core or basic concept of the app means the value proposition, which makes the application stand out from the rest of the apps.

It is important that before you processed ahead with your idea of applying, you research, analysis based on target audience, demographics, and territories to make it a right choice between the core concept and right audience. For instance, if you have health application, you can’t expect all people to access your application because only fitness freak and health enthusiastic people will access your app.

As per some of the statistics report, there are approximately 8% of all app submission on varied OS like Windows Phone, iOS and Android rejected due to the poor and improper design of the application.

Poor designing of the app means that it is not making any impact as big as it thought it would make as a result the application will be discarded instantly and fails miserably.

So, you should keep in mind that for a successful and well-designed application, you need a proper and right user interface, placing buttons accurately, high image resolution and superior user experience needed.

Both Android and iOS platforms are known for having very different intuitive interface rules, and both operate in different ways, making use of different gestures and mutual buttons or prompts placed in different areas.

Let’s take one example, Android users are aware of a back button, which is built into the hardware. While apple devices don’t have it. Therefore, if you fail to account for platform-specific shades, you will fail to give a high-end user experience.

At the time of developing an application for multiple platforms, you ensure that you develop with platform differences in mind. Applications, which don’t do this accurately, fail to impress users and instead frustrate them. You give users a rich user experience that compels them to use your app on a regular basis.

To make any application successful, branding plays a vital role. However, branding or promoting your application is not only about bestowing the application on the front of the people using the right name, logo, color scheme, but it also includes a right marketing plan of the app.

If the owner of an application comprehends the basics of branding and promoting, he should emphasize on how to bring it in front of the target audience along with focusing on the appearance. The weak and frail marketing plan and approach can end-up various applications that have the potential of growing and becoming bigger; however, they end up without doing much on the market.

There are some of the applications that fail or rejected only because of its poor user experience. Users prefer to uninstall those apps without giving a second thought if the performance is low or unsatisfied.

Mainly, poor user experience means a poor design because if the user is struggling to perform some basic functions or facing problem in navigating, it is unable to make an impact on the app users. As a result, the app will be discarded instantly. However, there are some of the main reasons why an app can give a poor user experience:

Thus, you should ensure that you do not follow any of the poor performance for your application as it will affect hugely.

So, these are the top five reasons why most of the new mobile applications fail to get success on the web. You can consider these reasons in mind and develop a perfect app that gives a rich user experience.

About Author: Petr Kudlacek is author for this article; He is a CEO of Apro Software, a machine learning company. He writes for various tech blogs such as itechgyan, softwarebattle.com and negosentro.com., Petr enjoys playing sports and going to the movies. He’s also deeply interested in meditation, Buddhism and biohacking.