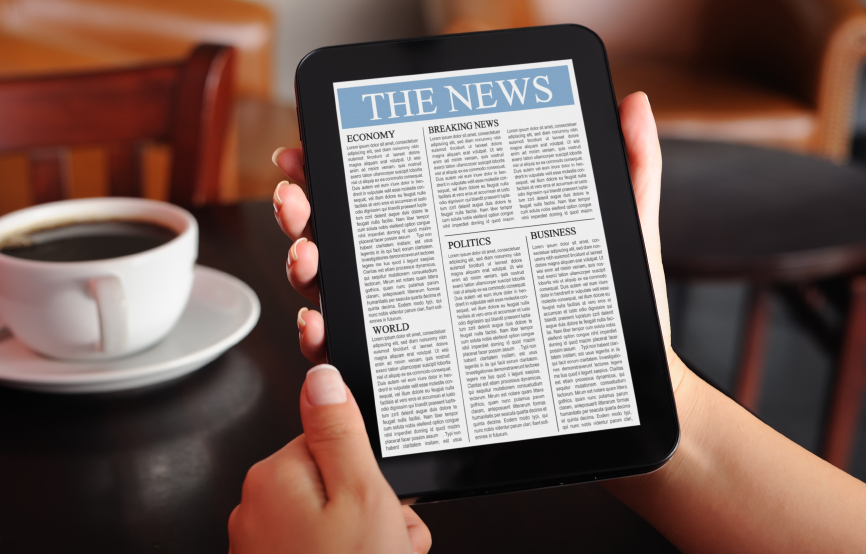 Top 10 Most News-Worthy Weird Washington Laws | The law-making process can be complicated and convoluted, and that’s at the best of times. Sometimes the need for a new law is very clear. It’s being enacted as a matter of public safety or benefit. Other times, a new law may make way less sense and spark headlines all over the state and beyond. Here are 10 of the most news-worthy weird laws from Washington State.

1) No Bones About It

The first odd law on the list likely has Tacoma court reporters wondering just what is going on whenever violators end up in their courtrooms. This law prohibits x-rays from being used to fit shoes. In a way, that makes sense. After all, judging from an x-ray alone would likely leave you wearing much narrower shoes.

This one is definitely in the best interests of public health, but enforcement of it is probably a real drip. Odd law #2 prohibits anyone with the common cold from walking around in public. If you’re sick, it’s best to stay at home. It’ll not only keep you on the right side of the law, but it’ll also help you get the rest you need to get better.

Also in the public health vein, it is against the law in Washington state to spit on a bus. The law doesn’t specify if it’s illegal to spit while riding as a passenger on a bus, or illegal to spit upon a passing bus, but it’s probably best for you to avoid doing either one just in case.

Most people have probably embellished the truth about their family’s finances at least once in their lives. However, be very careful if you try this in Washington. Within this state, it’s against the law to pretend that your parents are rich.

5) No Rest for the Weary

Don’t sleep on this odd law. It’s illegal to purchase a mattress on Sunday in Washington. Violators will be found cozy and well-rested. The good news is, pillows and blankets are legal for purchase any day of the week.

You may not be sleeping in on Sundays, but don’t plan to spend that extra time grilling out. It is against the law to purchase meat of any kind on Sundays in Washington. Better plan to add some veggies to that grocery list of yours.

Lollipops are a staple of childhood, and arguably one of the best types of candy available today. A sugary treat on a stick, lollipops blend flavor with portability. If you’re planning a trip to Washington, though, you’re better off leaving the lollipops at home. They’re banned.

This is definitely one of the weirdest of the weird. In Washington, it’s illegal to sleep in an outhouse unless you obtain the owner’s permission beforehand. So if you have aspirations of camping out inside a primitive port-a-potty, make sure you get a permit first.

Washington state takes their beer very seriously. So seriously, in fact, that it’s encoded into law that it’s illegal to destroy another person’s beer barrel, keg, bottle, or cask. It’s also illegal to fill or refill any of those items without express written consent from the owner.

The weirdest has been saved for the last. In Washington, it is against the law to harass Bigfoot, a giant Sasquatch, or any other as-of-yet undiscovered subspecies. In fact, the state takes this so seriously that violators are risking a felony conviction.

Washington is a wonderful state full of natural beauty, but it’s definitely got some very weird laws on the books. From restrictions on Sunday shopping to some very specific public health rules to protections for mythical creatures, there’s no end to the legal wonders. If you’re not already local, consider making a trip. Just be sure to check out the local laws first so that you don’t end up in the headlines of the local paper.