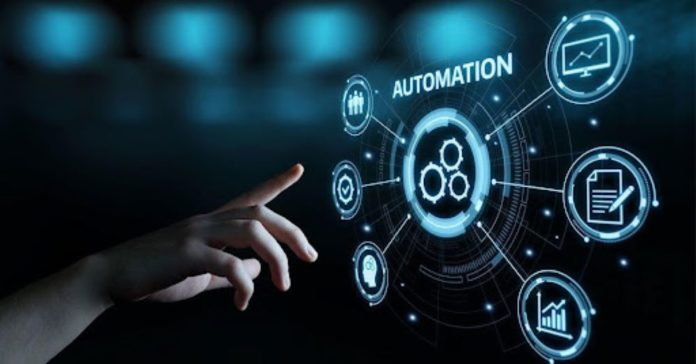 The 3 Biggest Benefits of Using SaaS Software | SaaS simply stands for Software as a Service. SaaS software is hosted remotely on the cloud, which means that it doesn’t have to be installed on local computer networks. The software can be accessed from anywhere in the world at any given moment, which is a huge advantage for many businesses. Aside from sheer convenience, SaaS holds a number of other advantages over more traditional software.

SaaS saves massive amounts of time at nearly every point of operation. To begin with, there’s no time-intensive installation process associated with SaaS. Once upon a time, employers would need to install software individually on every computer in the network. Worst still, even more time would be lost when that software needed to be updated, again triggering a lengthy manual process. No such problems exist with SaaS. It’s based in the cloud, is updated automatically, and doesn’t need to be installed on a desktop computer.

Similarly, SaaS saves time because it facilitates data sharing without having to move from your computer screen. Long gone are the days when employees had to manually share information between them: all of that is now stored within the software, in the cloud. The time-saving capabilities of SaaS are almost too numerous to list, and that’s why it’s favored by so many businesses.

The pandemic made remote work the norm. Offices and workplaces closed their doors, and staff were confined to home offices. Only a few years ago, this would have caused massive disruption, but SaaS made the process close to seamless. Software that’s stored in the cloud can be accessed from home without difficulty, giving employees rapid access to files and other information. Even as the pandemic begins to abate, many employers see working from home as the future.

The working from home trend explains why so many companies have turned to developing their own SaaS. More and more software developments appear by the day, and it’s easier than ever to market these kinds of programs. Using SEO SaaS developers can easily reach their target market and connect with businesses that require their services. Work-from-home has made SaaS an invaluable solution, and that isn’t going to change.

Cloud computing is simply more secure than the traditional desktop alternative. There are quite a few reasons for this. Cloud computing is protected from vulnerabilities like power outages and floods that can affect an office’s ability to function. Data loss due to damaged hard drives also becomes less of a threat.

Remote software is far less vulnerable to hacks and malware too. An office network consisting of lots of computers is only as strong as its weakest component. If an employee sets a weak password or opens a bad email attachment, everybody is compromised. SaaS is stored off network, so it doesn’t have any such vulnerabilities. Cloud access is easily controlled via password, adding an additional layer of security that can be helpful for multiple types of businesses.

How DevOps Can Help Your Business