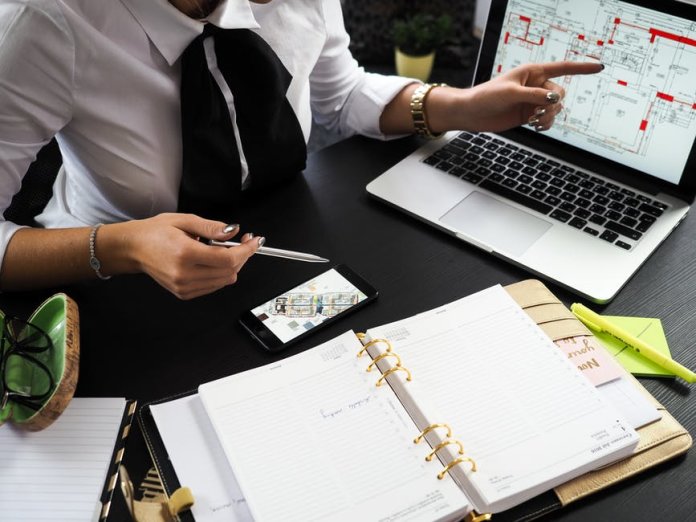 Kevin Gardner, Negosentro |  Digital transformation has driven an immense amount of change in the world of business, but one area where many organizations are still lacking is at the CEO level. Just as operations have gained huge advantages by leveraging tech at lower decision-making levels, there are huge opportunities to outpace the competition by empowering CEOs with the right tech. Just as it has revolutionized sales, marketing and distribution, tech can make a CEO’s life easier. Those who can keep up with will succeed, while others may find themselves left behind.

It’s easy to feel like tech has already done all it can to empower CEOs, especially with the advent of email and smartphones. A number of tools, however, have emerged in recent years that ensure communication will become easier for high-level decision makers. The advent of modern encryption allows CEOs to rest assured their communications will be privileged. Likewise, blockchain technologies are making the process of verifying the authenticity and chain of custody for communications more dependable. Even AI-based chatbot systems can now function as administrative assistants, freeing up human resources to run down less menial tasks on behalf of CEOs.

Getting the best available data in order to make more informed decisions has always posed immense challenges for companies. Similarly, compacting large amounts of data into actionable information can be a challenge. With the implementation of business intelligence systems, however, the capacity for executives to quickly access real-time information about what’s going on in a business has increased significantly.

Are you worried about how sales projects have held up year-over-year? Simply fire up the business intelligence dashboard to compare reports. In many cases, the software can even provide analysis about what influenced misses in projections, allows CEOs to determine whether problems represent one-off events or serious trends. Even while you’re out and about, you can simply fire up the app on your phone to check the current state of your enterprise.

Prioritization is a critical function of the executive at any organization. To accomplish that very general goal, it’s often necessary to process massive amounts of data. Organizing all the information from emails, meeting minutes, memos and daily reports can be a challenge even for the most voracious of readers. Newer technologies, however, can scan documents for keywords and topics, ultimately generating organized output that cuts through the fat and gets down to the meat of each problem that’s being expressed. You can even outsource your financial needs now with a Quickbooks alternative, allowing a small business CEO to focus more on their specialty and less on company finances.

As much as access to tech can drive improvements in an executive’s work, sometimes the simple act of becoming more tech-savvy may produce as many benefits. In an increasingly tech-centric world, simply being seen as a leader who values tech and can keep up with developments has advantages. When CIOs and CTOs come into the office, there’s strength in being able to meet them on an equal footing. Instead of worry that you don’t really appreciate what you’re developers are actually doing, you’ll be able to communicate fluently about how they are acting on your direction.

Holding employees, contractors and stakeholders accountable is one of the biggest challenges CEOs face. In even the smallest companies, it can be unclear who should be accountable for failures. Increased reliance on technologies that build database entries for every step of a business process allows firms to conduct more thorough audits. For example, digital variants of the Kanban process innovated by Toyota in the 1950s make it possible for enterprises to identify which divisions are causing the biggest impediments in rolling out everything from software to heavy machinery.

Technology is changing the way businesses do everything, and CEOs should aware their jobs are no different. With an openness toward learning, an executive can be empowered to run a more efficient and effective operation.

The Best Areas of Business to Outsource

June 4, 2020
Negosentro.com | Do People Consider Checking a Property’s Value before Renting It? | Owning a rental property is one of many ways...