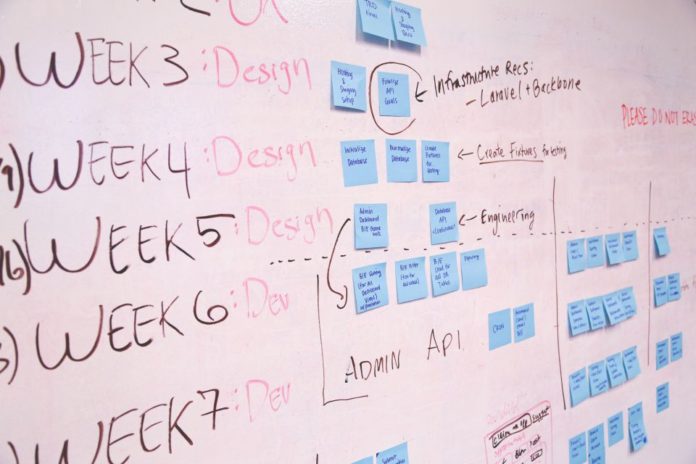 Your computer can do complex things that you might have trouble understanding. It can compute complex equations in one program and help you design a graphic in another. These processes happen due to the algorithms that instruct the system what to do. These formulas have become a part of our daily lives and make our jobs simpler. Here is how computer algorithms work.

The simple definition of algorithms is the steps that are detailed to tell a computer what to do. The concept of problem solving with an algorithm has been used in mathematics for thousands of years dating back to the Greeks. When electronics came into being, algorithms moved into coding. The system follows the instructions that you lay out for it like it was reading an itinerary or a map. A great way to explain this would be following a recipe to make something. It will complete each task then move on to the next one to complete. You can write a program multiple different ways to accomplish the same task, and each one would be a different type of algorithm. The speed of the processor would determine how long each assignment takes to be completed. This can be found from coding itself to calculations done in a spreadsheet.

The most common system for computer algorithms is the Monolithic Method. This process is simple, going from one command to the other. Everything in this sort of program is kept in one area and follow each other in a long line. While it is straightforward, it can also become overwhelming because the code becomes bigger and bigger. It can also take too long to complete as the immense amount of data will only move from one point to the next.

A New Way to Compute

Another form of algorithms is microservices. While monolithic has a straightforward pattern encapsulated in one place, microservices examples are in different spots and drawn information from each other. These different parts allow this service to finish faster since they can still function if one of them is still incomplete. They can also work alone if the need arises. This sort of process is still relatively new but very efficient. It functions well with coding that enables computers to continually educate themselves as new data comes in. Microservices also partner great with serverless systems.

A recent example of algorithms used today is the data gathered and studied for social media. In a method called machine learning, the program compiles information and reformulates its code instead of running the same process over and over. It acts like it is alive and always learning even though it is a machine. Social media companies uses these formulas to find products they believe you will like and offer you the best deals. While this can be a fantastic marketing tool, the constant fluctuations of data can make it crash more than other systems.

The Pros and Cons of Algorithms

While the prospect of machines continuously learning can be daunting, there are benefits to having this type of system. It is an effective process for dealing with a tremendous amount of data and efficiently put it to use. It assumes duties that used to be done by hand by humans, giving them more time to tackle other issues. It also eliminates errors that happen when people are involved. However, using algorithms takes the beauty a person adds to their work away and replaces it with the sterility of a machine. Some machines that are programmed to use the data to learn have issues converting the information correctly. Instead, it expels incorrect knowledge that in some cases can be offensive. Also, as with many other electronic options, when the system breaks down things come to a stop until they can be addressed and repaired. Having a human element involved can prevent problems like this from happening.