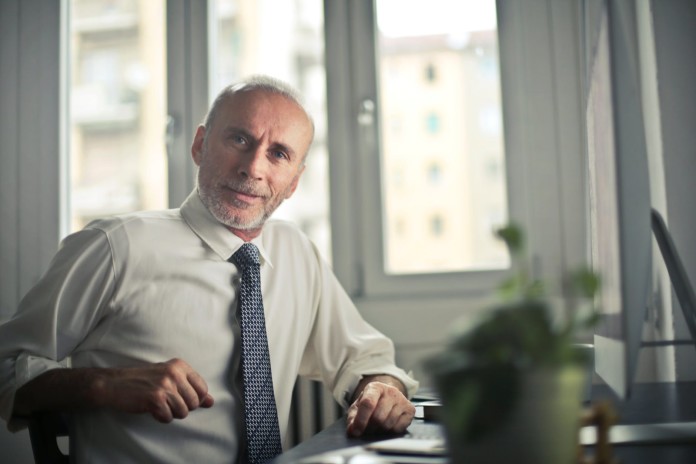 Lisa Fordham, Negosentro |  Entrepreneurs are a breed apart. They’re self-confident, ambitious, and have motivation to spare. On top of that, they have ideas that they are driven to pursue, and they don’t take “no” for an answer.

If you count yourself among them, or would like to, you know deep down that you’ve got a product or a service worth pursuing and bringing to market so that the world can share in it. You’ve set about developing your concept and have worked to refine it. You’ve learned everything you can about the field you’re entering and have done the research on the potential competition. You’re ready to go!

You might be chomping at the bit to get your concept up on its feet, but do you actually know how to run a business? Statistics on new business failures run as high as 80% in the first 18 months, and more than a flaw in the product or service, a major reason is a failure in the basic aspects of managing and running them.

One thing you can do to prepare yourself is to earn an online MBA no GMAT required. You don’t have to put all of your plans on hold while you study online with courses designed to increase your knowledge of the day to day aspects of operating a business as well as how to deal with the special challenges that will arise by giving you new tools for effective communication, critical thinking, and creative problem-solving.

Another thing you can do is to take some advice from entrepreneurs who succeeded in fulfilling their dreams. Use their words to motivate you:

“The way to get started is to quit talking and begin doing.” –Walt Disney

“You shouldn’t focus on why you can’t do something, which is what most people do. You should focus on why perhaps you can, and be one of the exceptions.” -Steve Case, Co-Founder of AOL

“The important thing is not being afraid to take a chance.” -Debbi Fields, Founder Mrs. Fields Cookies

“What do you need to start a business? Three simple things: know your product better than anyone, know your customer, and have a burning desire to succeed.” -Dave Thomas, Founder of Wendy’s

“The critical thing is getting off your butt and doing something. It’s as simple as that. A lot of people have ideas, but there are few who decide to do something about them now. Not tomorrow. Not next week. But today. The true entrepreneur is a doer, not a dreamer.” -Nolan Bushnell, Founder Atari and Chuck-E-Cheese’s

“If you want to be an entrepreneur, it’s not a job, it’s a lifestyle. It defines you. Forget about vacations, about going home at 6 pm – last thing at night you’ll send emails, first thing in the morning you’ll read emails, and you’ll wake up in the middle of the night.” -Niklas Zennstrom, Founder of Skype

“I am convinced that about half of what separates the successful entrepreneurs from the non-successful ones is pure perseverance.” -Steve Jobs, Co-Founder of Apple

“Have the end in mind and every day make sure you’re working toward it.” – Ryan Allis, Co-Founder and CEO of iContact

“I never took a day off in my twenties. Not one.” –Bill Gates, Co-Founder of Microsoft

“You don’t learn to walk by following rules. You learn by doing and falling over.” – Richard Branson, Founder of Virgin Group

“Fearlessness is like a muscle. I know from my own life that the more I exercise it the more natural it becomes to not let my fears run me.” – Arianna Huffington, Founder of Huffington Post

“I knew that if I failed I wouldn’t regret that, but I knew the one thing I might regret is not trying.” -Jeff Bezos, Founder of Amazon

“Don’t worry about failure, you only have to be right once.” -Drew Houston, Co-Founder of Dropbox

“Don’t be afraid to give up the good to go for the great.” – John D. Rockefeller, Founder of Standard Oil Company

What should expect after filing a bad drug lawsuit?

How to Start a Farm? Your Complete Guide to Success