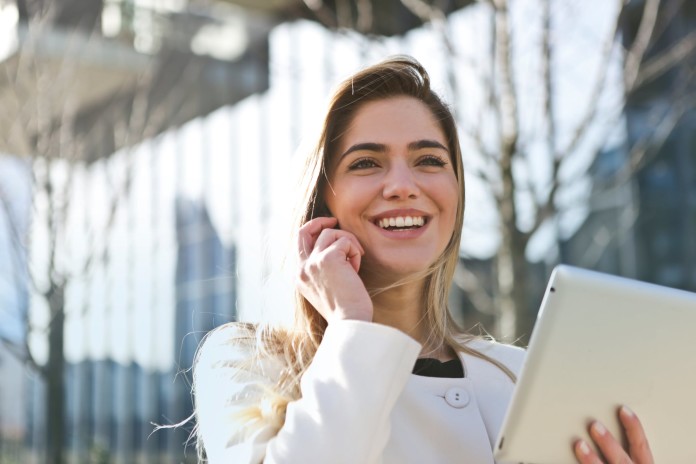 NEGOSENTRO.COM | When we say business VoIP telephony, the first association is: good communication and money saving. In the last decade, the Internet has assumed primacy as the most important source of communication. Therefore, the expansion of Internet telephony is a very important factor.

For those who may not know

VoIP (Voice Over Internet Protocol) was designed to transfer voice over a computer connection. It was created in time of the first public computer networks, during the mid-seventies of the last century.

However, its growing popularity reached the end of the twentieth century, with the emergence of the World Wide Web. By that time, many of independent software companies were very attracted to the potential of earnings in this field.

Compared to a standard telephony, VoIP has several significant comparative advantages, to which owe its popularity. The most important are certainly:

If you frequently make PC-to-PC calls, they are usually free. It means you will “get them” by paying the price of your internet connection. Moreover, these calls are not limited. At the same time, the calls you make to fixed phones are far cheaper compared to standard telephony. Whether it’s local, continental or intercontinental calls, the price will differ. But, it’ll be just a fraction of what you would pay to a phone company.

You should not forget the fact that in developed countries, taxes on conversations are much lower. This will also affect the overall lower price.

If there is sufficient bandwidth of internet connection-you have no problem. It is possible to perform practically unlimited number of conversations at the same time. This greatly contributes to the flexibility of the solution. It significantly reduces the initial implementation costs.

Independence from the site itself

This means that a particular VoIP number is available at any location on the planet. Assuming there is an appropriate internet connection.

It is very simple. You just travel with the computer or a suitable VoIP device, and connect to the Internet to be able to talk.

The significance of this feature was first seen by telemarketing companies, and technical support services.

Their agents and staff do not have to stay at the same location to be available to customers. That significantly reduces the cost of renting space and staff costs.

Saving money in the long-term period.

Naturally, features of VoIP technology are used by both – business and ordinary users. Although local or long distance calls are often not free, their price is far lower than those in standard telephony. If you connect this detail with portability, you get the opportunity to simply buy a phone number from another country.

Let’s say you use a call center software. You probably often make calls with another country.

By purchasing a phone number from another country, you will be able to use your number abroad. But instead of making continental or intercontinental calls, you’ll be using local calls.

Simply put, VoIP technology is cheap, but in this way you can make it much cheaper.

Additional services, such as conference calls, call waiting, or caller ID, are much easier to implement. It is completely free or at much lower cost than the one you would normally have to pay.

Many providers offer users such features as e-mail notification, an integrated answering machine that can be accessed online, etc. That is certainly a great advantage for those who simply are not able to carry the VoIP device with them. As a proof, you can check up Nextiva reviews and see what the actual users say about using VoIP software.

Another potential advantage of VoIP technology is a direct consequence of the development of mobile phones. Namely, an increasing number of devices support Wi-Fi networking. This means that you can use them to make phone calls without any additional costs. Just by using an existing private or company computer network.

What we should not doubt at all is that VoIP technology belongs to the future. This is also demonstrated by an increasing number of users worldwide, as well as the overall value of this market.

Tips for small businesses to recover from Global Pandemic

5 Essential Elements to Include In Your Wayfinding Signage