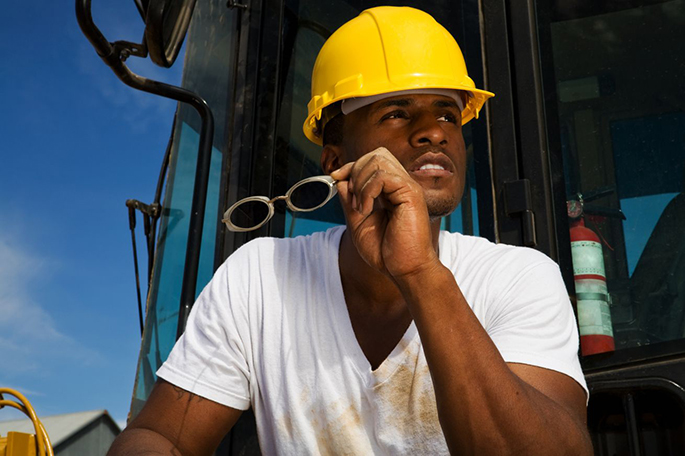 Negosentro.com | Safety Considerations for Returning to Work After an Injury | After a workplace injury, many employees are eager to get back to work. Of course, their injuries should be covered by workers’ compensation, and they should be receiving a replacement for their lost wages – however, the replacement wages are usually not enough to replace a full days’ work. However, as eager as anyone is to get back to work and get over an injury, it is dangerous to push recovery too fast and return to work too soon.

The Dangers of Returning Too Soon

First, workers who return to work too soon endanger their recovery. They could reinjure themselves, which may mean they spend even longer recovering from their severe injuries than they originally needed to. Second, injured workers aren’t operating at their full capacity, and, depending on their job, that could put their safety and the safety of their co-workers at risk. An injured worker who cannot perform every function required puts more stress on his or her co-workers and increases the likelihood that of another injury.

Workers should only return to work if their doctor clears them. Workers may feel like they have recovered from their injuries, but until they are placed under the same physical strain as their job – they do not know if their body can handle the stresses of their job. And, if the worker returns to his or her job before the doctor clears him or her, it is already too late because it is likely the injured worker has exacerbated the injuries. Workers should be conscientious if they suffered head injuries as these usually take the longest recovery term.

Accordingly, injured workers should only return to work when they can perform their job duties to the same functionality required of any worker.

Tips for Returning to Work

Workers should stay in contact with their boss. Workers should update their manager on their treatment and progress – let them know how it is going and when they expect to return. The worker should also share what his or her doctor thinks and the doctor’s prognosis. Workers may be concerned that their employer may grow frustrated if they take too long to recovery; therefore, keeping their boss informed is a great way to avoid this possible interpretation.

Getting Cleared for Work

The doctor clears the worker to return to work. The doctor will complete the necessary paperwork and file it with the insurer. However, before clearing the worker, the doctor should discuss the worker’s job. The injured worker should accurately describe his or her job functions. The doctor needs a clear understanding of the physical strain the worker is put under to perform his or her work to determine if it is safe to return.

The doctor can also approve the worker to return to light duty. However, the worker cannot allow the employer to bully them into performing duties that exceed the doctor’s recommendation because it risks reinjury. If the worker thinks his or her employer will punish him or her for not performing unsafe duties, he or she should contact a workers’ compensation attorney as soon as possible.