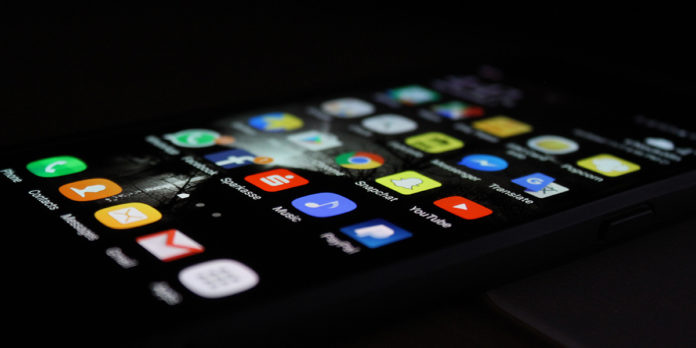 Negosentro.com | Revolutionizing Mobile App Development Industry – Xamarin | There is no doubt that we are living in an era of smart TVs and smartphones. However, even during this time, we are all dependent upon the easiest, fastest, and cheapest way to build an app that can offer high-performance. Not only this, but our motive has also shifted towards ruling the iOS and Android market that makes it essential to go for the apt-est framework.

This leads to Xamarin that is considered a topmost cross-platform framework due to its open-source nature. In addition to this, the apps developed with Xamarin are feature-packed, scalable, and secure that is user-friendly.

Hence, companies prefer hiring Xamarin developers that can offer them topmost mobile app development. It is not easy to ignore the features and approaches that Xamarin can offer in the development industry. Cross-platform apps are developed easily with Xamarin on major platforms.

Xamarin is a tool that offers an amazing technology stack and a huge community. Apart from this, there are a number of features that are added to the list of Xamarin.

The development of the app with Xamarin is mainly done over Visual Studio and Windows Studio. The debugging of an app is directly done on emulators, desktops, or devices. For iOS, Visual Studio is connected with iOS Storyboard Designer and iOS Simulator or Visual for Mac is used.

Xamarin is used by topmost companies such as GitHub, Trello, and Slack due to a number of reasons including its structuring. Here is a basic structuring reason for using Xamarin.

These are the major advantages of using Xamarin as the main app development framework that has taken over the cross-platform app development industry. Not only this but the demand for Xamarin is increasing with time and it is now revolutionizing the industry.