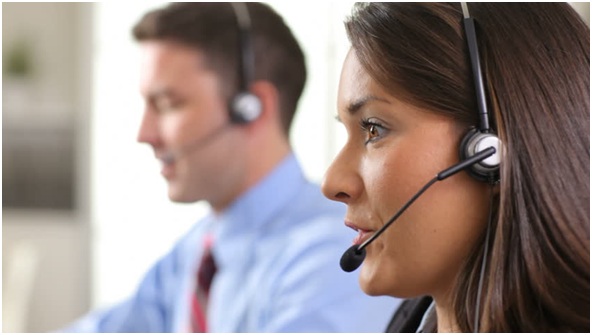 Jenny Holt, Negosentro | Remote employment offers so many advantages, and one them is less traffic on the city’s roads. According to the Esquiremag.ph website, Manila’s polluted and crowded roadways are a serious social and environmental problem. High traffic levels create stress for commuters and increase the city’s carbon footprint. As numbers of home-based workers in this densely-populated city rise (1.78 million, based on 2016 statistics), congestion on the highways and byways will likely fall accordingly.

Last spring, the Philippines Senate approved a Telecommuting Act of 2016. The Act acknowledges that remote employment boosts productivity, as well as general quality of life. Working from home is considered one of the most sensible and cost-effective ways to reduce traffic woes in Manila.

Is Working from Home the Answer?

The bulk of climate scientists believe, based on scientific data, that the primary cause of global warming is what’s known as the “greenhouse effect.” The official NASA website tells us that the greenhouse effect is what happens when heat that radiates from Earth is trapped within the atmosphere, towards space. The main greenhouse gas emissions come from gasoline-powered vehicles. Carbon dioxide is one example, but it’s not the only one. Vehicles produce methane and nitrous oxide, too, and both are classified as greenhouse gases. If you’re a commuter in Manila, maybe it’s time to think about changing lanes in your career. Working from home is a no-brainer for the environmentally-conscious.

Is Home Employment Right for You?

If you’re interested in preserving Manila’s beauty and livability for future generations, then home employment may be the smartest way to cut down on driving and do your bit to reduce greenhouse gas emissions. Naturally, environmental benefits aren’t the only reason to choose remote employment. Working from home allows for a great work-life balance. There is no commuting to worry about, no work wardrobe to invest in and no face-to-face meetings to rush to. Everything is digital and this is why remote employment is synonymous with ease and convenience.

Legal Assistance For Startups: Everything You Should Know

What Is The Highest Marine Patch You Can Earn

Types of Students in a Classroom – Learn about this