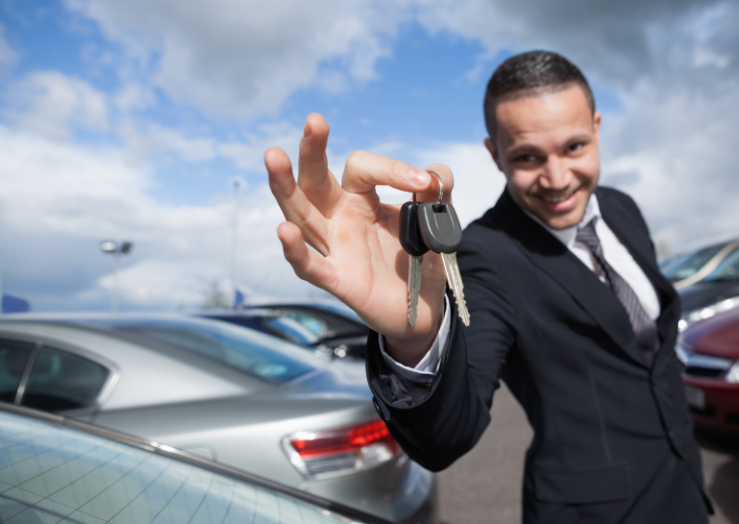 Carmudi Philippines — the local arm for the leading vehicle platform around the world—expressed confidence that online vehicle sales in the country will follow suit over the stellar sales performance achieved by the local automotive industry in closing the second quarter of 2016.

“We believe that the online sales atmosphere would follow suit in providing a strong commercial environment for the local automotive industry. For example, since more and more people are buying brand-new units, more pre-owned vehicles will be up for sale,” he explained.

He was referring to the 167,481 sales record posted by the Chamber of Automotive Manufacturers of the Philippines, Inc. (CAMPI) and Truck Manufacturers Association (TMA) for the first six months of 2016, posting a 27.4 percent surge against the 131,465 sales tallied in the same period last year. The said figures also surpassed highest monthly record.

Citing his previous claim that vehicle sales for the second and third quarter of 2016 would pose a challenge in the annual sales target for the year, Mohan now expresses confidence that those numbers will be met, and eventually exceeded.

“I could never be happier that I was wrong regarding the turnout of sales. This proves that the Philippine automotive industry would enjoy a remarkable sales performance all throughout the year,” Mohan said. According to Mohan, he was surprised to learn about the figures, saying that despite the challenges for June, automotive sales remain stellar.

“The figures posted by the Philippines auto industry remained robust, despite the usual financial happenstances that June usually brings. As one of those who constantly monitor the market, we are happy that they have continuously show exemplary performance in terms of sales,” Mohan said.

Earlier, Mohan expected the local automotive industry to experience a slowdown in the two consecutive quarters but would not be “too substantial” and is still poised to regain the eyed figures for 2016 as the year progress. According to him, the country’s sales trend on vehicles is expected drop in June due to school expenses in other necessities and in August which is ‘ghost month’— wherein sales are usually lean.

“The 350,000-370,000 annual sales target can easily be met now that June sales reflected a high turnout. The industry now needs to secure sustained growth and with the trend that they are enjoying, they will most likely exceed the target anew,” Mohan explained.

Meanwhile, commercial vehicle sales skyrocketed after reflecting a 46.7 percent growth with 21,042 units sold last month as opposed to the 14,345 units sold the same month in 2015. The very same category also experienced a 33.3 percent climb on a year-to-date basis following its 104,921-vehicle sales.

Mohan—while expressing firm belief that the trend will continue towards the end of the year—attributed the outstanding performance due to the attractive promos, affordable financing schemes, and continuous new vehicle offerings, among others.