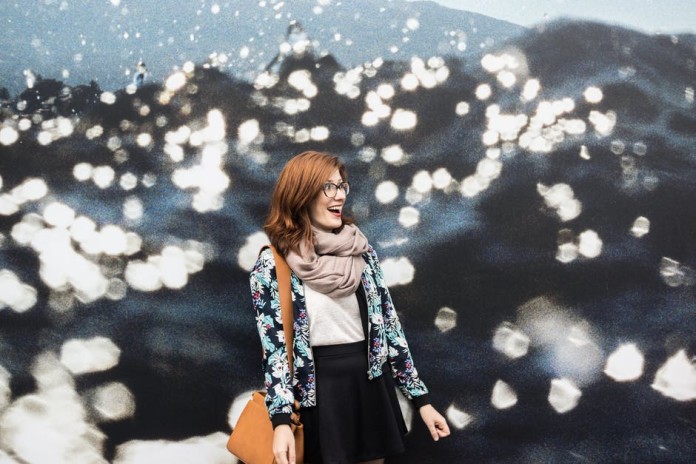 Amanda Smith, Negosentro |  Internet being a grace for the present day not only allows one to broadcast live but also to make a decent amount of money from it. Definitely, with a better pay structure video bloggers and uploaders will augment the quality of their content. It is no more an insurmountable task to make money live streaming in this generation. Various websites including YouTube, Netflix and Amazon Prime have been engrossed into the task of how these portals could be more beneficial to both ends. Now artists, orators, lecturers can sit at home any broadcast live any time of the day. Age won’t be a bar anymore since an old man could choose not to go to the stage to play. Rather he would be able to relax at home while showcasing his mettle to the world.

There are straightforward as well as tricky ways to earn money from live streaming. Depends on what the purpose of your broadcast is. There is nothing better than your passion yielding you profits every day. Some websites use partnership programs and crowd funding concepts; while others completely bank upon Pay per View theories which pay the broadcaster without any hassle with each and every view on their video. Partnership programs with various websites can earn you some good bucks through advertisements and subscriptions.

Stated below are different methodologies to earn money from live streaming:

Pay per View and Subscription Based Models

Subscription and pay per view theories are the most elementary ways to make money live streaming. If audiences are charged for what they witness there is no other better way to earn from these portals. Payment gateways are also abundant in these websites with a very robust and secure platform. PayPal is one such gateway which promises a secured transaction. These are for the ones who would subscribe to your channel after becoming hooked to it for some time depending on your content. More the number of views, more the numbers of subscribers, more will you earn. This remains as the most unperturbed transaction procedure which is follows by subscription based sites such as Netflix and Amazon. For podiums like Netflix one needs to pay a monthly subscription fee to avail every TV Show or movie which is a part of Netflix’s own production. This is accomplished by making debit/credit card payments through impregnable gateways such as PayPal where the onetime per month subscription free needs to be contributed. Here you can also savor your cherished flicks without the intervention of advertisements and endorsements.

Selling ads are also an interesting option in the collection of revenue from video streaming website. But it does not draw that much amount of money as it would have done through subscriptions and pay per view methodologies. These advertisements appear before the commencement of a video or in some intermediate point like standard television commercials. This method is primitive which goes back to the days where similar monetization methods were followed by radio broadcasters and television depots. This is one of the very few methods of easiest monetization or an answer to the ones with the question of How to make money streaming? Such a methodology does not require any extra obligations and engagement for the viewers. Amassing money can also be through sponsorships and benefactors. This includes your bankroll and depends on the number of viewers and subscribers as well. Sponsors also share dividends between them and the content uploader.

Another way to make money live streaming is through diverting the traffic to a portal containing amenities and products. This technique pursues the norms of search engine optimization. This is advantageous in the aspect that this kind of monetization asks for minimalistic attention from the viewers since one single click might redirect the traffic to a certain page from where the websites would profit mutually. Neither will the user have to bear simultaneous ads nor will he be asked to compensate for the exemption.

This being the most ingenious strategy must be taken up by the masses to monetize them with the aid of live streaming. Portals such as Patreon demand endowment and charity which in return would reward the websites even if donations are made in meager amounts. Donation periods might vary since some websites would draw a onetime charge while others might place a demand for subscription.

In conclusion, it is appropriate to state that there are a variety of ways to commence live streaming. If one needs to make money live streaming website then encoders/video streaming software and other aspects come to play as well since software for payment gateways must be installed. Try to achieve the payment you deserve going by your content since monetization is something will feed you and keep you at par.