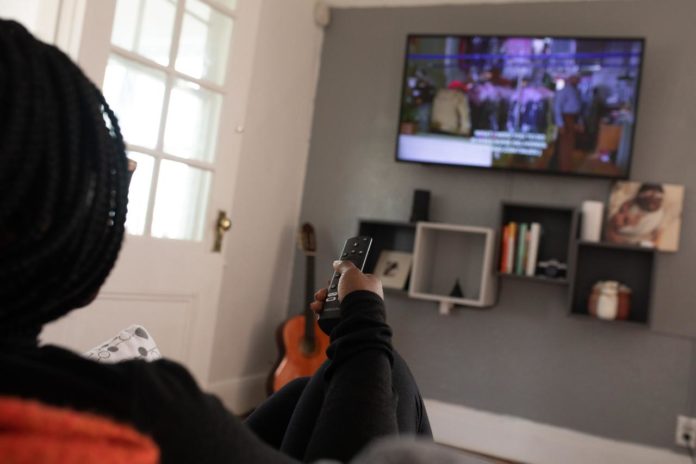 Is the Time to Replace LCD TV Walls With LED Video Walls? | In this era, remarkable advancements are being made in the field of technology that may put you in awe. Well, New York’s Times Square and Tokyo’s Shibuya Crossing are tangible proof of this. These places are famous for showcasing a multitude of brands on enormous digital screens taking, the AV industry to another level. These digital screens or tech-driven video walls have been in the use for a decade. They are typically used by the news channels to display statistics, maps, or video clips to draw viewers’ attention. Previously LCD TV walls were being used, but gradually they have been replaced since the advent of LED screens. There are numerous reasons why to LED video panels have supersede the trendsetting LCD TV walls.

Although it has been a decade since their introduction, no apparent modifications have been made to keep its spark alive. An LCD TV wall means multiple LCD screens fixed in a uniform pattern hence forming an enormous digital wall. Despite all the extraordinary features advocating for LCD screens, a noticeable interruption in the picture cannot go unnoticed by the audience. This grid-like assembly is absent in the case of LED video walls. Also, the LED video wall manufacturers have efficiently modified their products with the continuous advancements happening in the technical area. With better color accuracy, screen resolution, pixel pitch, and seamless appearance LED walls have successfully outperformed their LCD counterparts.

Another drawback of LCD screens is that they lack flexibility. It means that all the LCD screens are produced serially due to which alterations or customizations are almost impossible. They not only come in limited sizes but also have a similar rectangular shape. Also, LCD TV screens are not user-friendly since they can only be mounted if the surface is flat. On the contrary, LED panels are open for customization. As per the user’s wish their size, shape, and curvature can be personalized for a better visual experience. Moreover the customizing of the screen does not affect its pixel pitch that is about 1.2mm. Unlike LCD panels LED screens can be manufactured into any shape thus making them highly versatile.

Apart from specifications, form, and functionality, operating expenses are another aspect that favors LED video walls. One would assume the device to be highly expensive because of its numerous benefits. Well, they are as flexible in terms of finances as they are in other domains. The duration of use of LED video walls is about 100,000 hours while that of LCD screens ranges from 10,000-30,000 hours. Also, LED panels have the ability to be used from the front which greatly reduced their duration of use. The minimum usage time helps in saving a considerable amount of money on maintenance and other fixtures. The cost also decreases as there are no interruptions that are likely to occur in the case of LCD TV walls. Apart from the operational costs, the overall market value of LED panels has also reduced thus making them pretty affordable.

Replacing LCD TV walls with LED panels is a win-win situation.These video manufacturer provides good led walls:https://www.doitvision.com/led-video-wall/.Today, the majority of studios and other multimedia centers have rapidly switched to this technology due to its outstanding features and durability. Organizations that are still holding onto these monotonous LCD screens will be left behind without a doubt. It is because LCD TV screens have no room for creativity and in the future, they will become outmoded. So all those establishments, firms, or organizations that have never given a thought to this account should pay attention. Hence LED video walls are worth the investment.

How to survive as a WFH mum

3 Ways To Choose A Concrete Floor Coating And Resurfacing Company

What To Expect When Taking Your Scrap Metal To The Scrap...