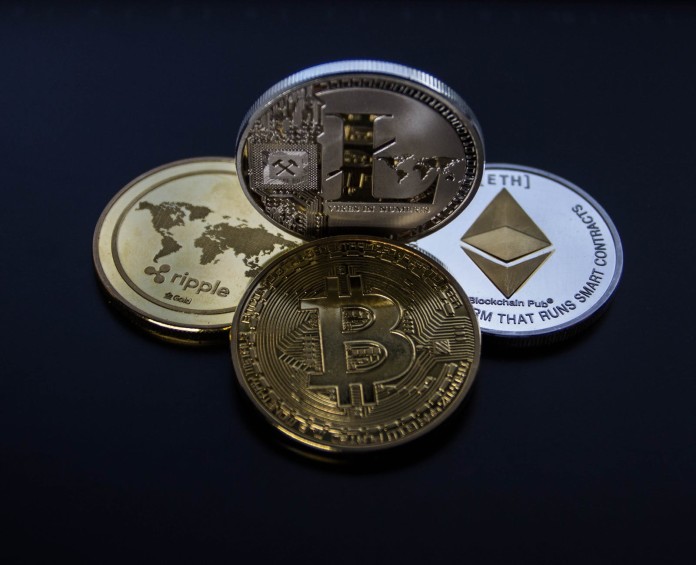 Negosentro | Is Cryptocurrency Really a Good Idea? | Most people will be asking themselves the same question, especially if they like to dabble here and there with investments. Even for those that don’t, cryptocurrency has a kind of mystical ore about it and, at some point, it will start to become interesting, even if it’s just because everyone else is doing it. So, how safe is it, and, as an investment, is it worth taking a punt?

If they can, why not you?

People have made lots of money with cryptocurrency over the past few years, there are those that have lost a lot of money however, in general, those that bought in at the right time were still quid’s in, even at the low points. So, yes, to do the same is absolutely doable, if you have the time, knowledge, patience and a bit of luck thrown in for good measure.

For those that have already invested, they say that one of the best benefits of getting involved with Cryptocurrency as an investment is that it’s a great way to be granted access to the world of digital currency management. As you probably already know, there are benefits and downsides of all investments and, there are safer options than cryptocurrency however, the potential to make lots of money is supposedly much greater with crypto.

Some companies have even designed crypto gaming whereby you can play games and earn money at the same time using crypto currency to buy into the game and then, any winnings that you build up are paid back to you as crypto but, is it safe?

How safe is it?

Let’s not forget that so far, crypto isn’t a worldwide legal tender however, as far as experts say, it’s pretty safe in the sense that, you won’t be walking around with pockets full of crypto so, you’re not going to get pulled over for having something that you shouldn’t, or mugged on the street. The biggest threats you’d have, at the moment are, the markets going into negative equity and online hackers who somehow manage to access your crypto.

At this stage, it could be too early to tell how safe cryptocurrency is or will be, even if you’re a computer programmer, there are still mixed views and reviews. Some of which highlight numerous concerns whereas others are absolutely adamant that, as a long-term investment, cryptocurrency is the best thing since sliced bread and will be here for many years to come, in fact, they say, “it is the future”.

The risks of Cryptocurrency, it’s all ifs and buts

As you may know, Cryptocurrency is heavily reliant on technology which, so far has been successful, on the most part when it comes to providing a decent return, as mentioned above, there have been down times and some people have lost lots of money however, one could say that is because they didn’t play the market right as, there are some extremely rich people, continuing to profit from their crypto investments.

The trouble with mining for yourself is that you are relying on hardware to do the job, which is ok until there is a shortage, or prices take a huge hike because mining becomes so popular, the manufacturers have no choice but to charge more because people will still buy. RAM regulation has been known to happen too, GPU’s need RAM in order to do their job and, if the manufacturers can’t get hold of any then, you won’t get any new kit.

The proof will be in the pudding

For now, the jury is still open on this one however, nobody can argue with the facts that lots of people, all the way from large multinational companies down to your average Joe have become rich on the back of their investments. How safe it will be for future investment, who knows, one thing is for sure though, if you don’t have a go, then, you’ll never know.