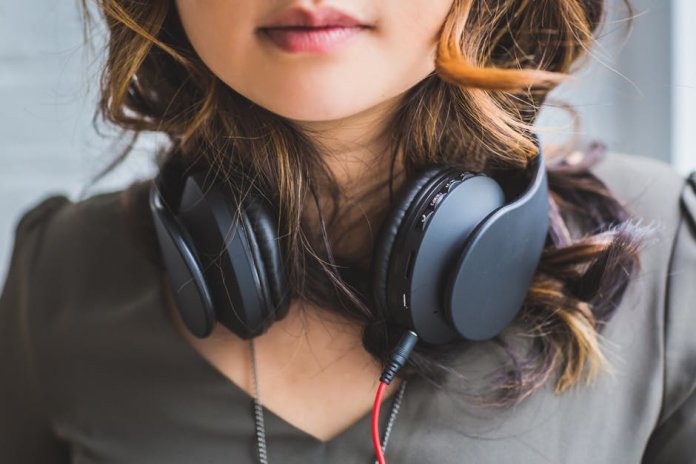 There are now multifunctional devices that are used for more than one aspect of daily life. The smart mobile phone being the epitome of such a device. It is a device that is held and used by more people across the globe than any other and is now the main means of accessing the internet than any other tech device. In the new age mobile phone, you have at your fingertips similar computing power to a supercomputer, the photography potential of a digital camera, and a communication device for text, video, and social media. It is indeed a smart device and is now the predominant way we as a society access media and entertainment.

The use of smart personal technology has become a lot more than simply buying theatre tickets from your mobile phone, and as long as you are clear as to what you want in the way of entertainment, then the technology exists for you to reach it. Online gaming, movies, social media, video streaming, and short clips are all now primarily accessed by most people on their mobile phones.

Being able to watch the media and entertainment that you have chosen on a suitably sized screen is vital for it to be sustainable and shared. Many have simply linked smart mobile devices through Bluetooth to bigger screens or use smart screens to access and watch the chosen entertainment.

Entertainment, just like shopping, has also become social, and more of us are using social media to interact, watch and even post our own entertainment clips, videos, and various other media. YouTube and Tik Tok are splendid examples of entertainment channels and platforms that are suited to interaction with the viewer that has now gone beyond simple ‘likes.’

Using the internet as the foundation and being able to link to and access diverse types and forms of entertainment has seen people creating their own bespoke media and entertainment options.

No longer do we need to watch what’s on the television or nothing, or do those in remote areas not have access to up-to-date news and entertainment. The internet has indeed created a global village, and none other than the entertainment sector has been one of the biggest beneficiaries of this coming together.