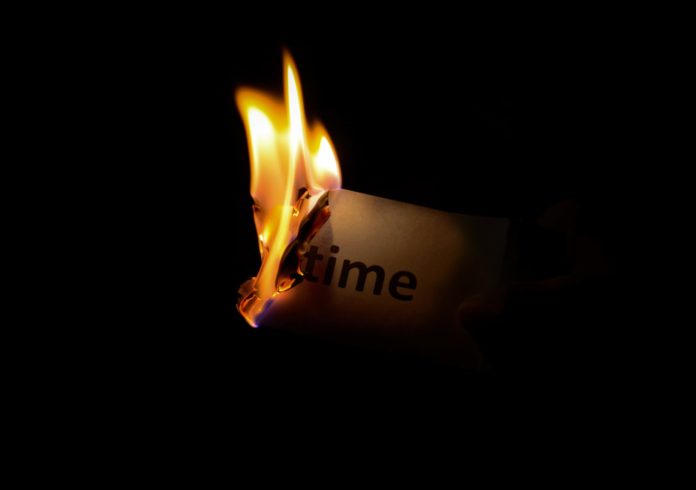 I am a wife, mother and a corporate executive in charge of thousands of employees. I am also a recovering opioid addict. Because there is a stigma attached to addiction and treatment, my anonymity for my kids is just as important to my sobriety as the treatment was to my recovery at an Aspire executive drug rehab treatment center. So, let’s start at the beginning of my story.

At age 26, I was an up-and-coming mid-level-manager for a multimillion-dollar company. The corporate life was everything I had dreamed of during my college years. My six-figure salary allowed me the life I had always wanted. What I did not realize in my 20s is that the position of power came with a price tag that forced me to work 70-plus hours a week. I felt tons of pressure as a woman to compete with the male counterparts to rise to the top.

The Pressure to Do Well

It took me almost a decade to make it to a high-level executive position. I worked hard — harder than most. I traded my social life and family time for the corporate luncheons and parties. I attended after-hour meetings with clients, took calls day and night and lost sleep to attain success. Under all that success, I hid a secret. The more success I attained, the more pressure I felt to stay on top. I self-medicated and swallowed them down with a cocktail every time.

I had energy. I thought I was happy. I didn’t need sleep. I could make it through those boardroom meeting stressors. I knew I could rely on another pick-me-up pill when ready. It was a pattern. Eventually, I did not control the pills. They controlled me. I became agitated at little things. I slacked off at work so much so that other staff would cover for me. My assistant rescheduled my meetings and took on a new role as my fixer. She began to work longer hours because I was no longer doing what I was paid to do. It took a toll on me. As a mother and wife, I was also absent which was the least of my worries because I thought a pill would fix it.

I had it all, but I had nothing at all without my daily fix-me-ups. Everything depended on those moments for me to function normally. Or, so I thought. It was not until my CEO sat me down and talked about his sobriety that I understood addiction and the effect of revenue loss because of productivity and absences. He also “sent me on a business trip” for a month which turned out to be the best four weeks of my life. I was fortunate that I had a boss that had traveled the same path and understood what I needed to do as well as his role in helping me through it.

When I went back to work, I used critical coping skills like breathing exercises to de-stress. I was no longer an absent wife or parent. Most critically, I did not need any pills to succeed.

So, find the right rehab, join it – it could be rehab uk, it depends where you but it will make your life better than ever.