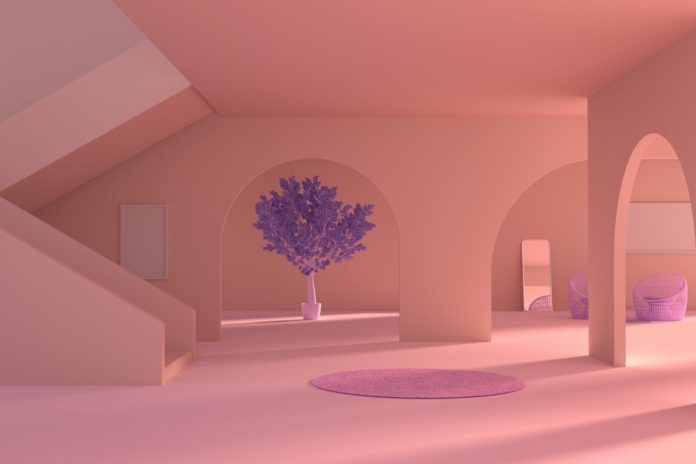 Negosentro | How Can 3D Printing Be Used in Business? | Although 3D printing has been around for decades now, it’s surprising just how many businesses aren’t aware of all the ways in which additive printing can benefit their company. While it can be said that manufacturing may have the greatest reasons to utilize 3D printing services, there are few companies that couldn’t benefit in one way or another. In fact, there are so many ways in which 3D printing can benefit today’s businesses that it bears looking at a little closer.

One of the major expenses in manufacturing has always been the costs involved in building prototypes. Often manufacturing prototypes involved resizing a product to a suitable model size, setting up machinery to actually build the prototype and then perhaps repeating that series until a final prototype/model was approved. Since 3D printing literally builds the prototype one layer at a time, it can be ready in minutes instead of days or weeks. The information sent from the computer communicates to the printer that ‘builds’ the model right then and there.

For so many years, manufacturers relied on suppliers for parts that could have easily been manufactured right there on the premises if they had 3D printing technology. Imagine manufacturers being able to print parts needed for items they were manufacturing without the need to rely on suppliers. Small companies can even manufacture products using a 3D printing process that is significantly less expensive than the cost of machinery. As an example, pioneers in the field of 3D printing, Materialise additive manufacturing headquartered in Belgium, set the stage for just such a thing. They were the first to develop software so that 3D dental guides could be customized and printed within a surgery and later developed a process for customized hearing aids as well. Not only did this speed the delivery to patients but also at a much lower cost.

From Prototype to Finished Product

As you can see, 3D printing can be used by businesses in everything from the development of prototypes (working models) to the finished product with one ‘simple’ machine. No, 3D printers are not simple but the fact that one machine can take a product from design to prototype and then the manufacturing of a finished product simplifies the process for businesses. Now, small businesses can manufacture parts and products with the additive printing and manufacturing system without the need to outsource some of their processes and parts. Everything can often be done under one roof from concept to market-ready products at a cost that is a mere fraction of what that business would invest in production machinery.