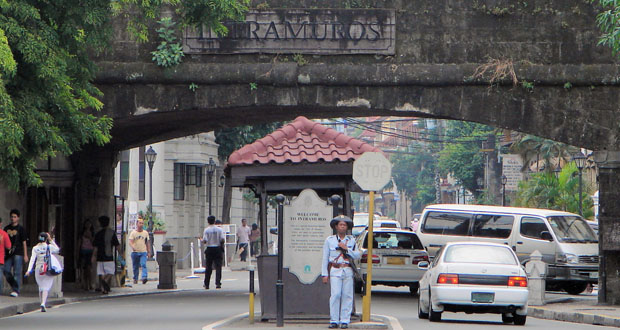 With at least 7,000 islands, the Philippines is flourishing in history. Fortunately, you don’t have to leave the city to appreciate its rich history and culture. Here are some of the historical gems within the city to guide you in getting to know the Philippines through Manila. 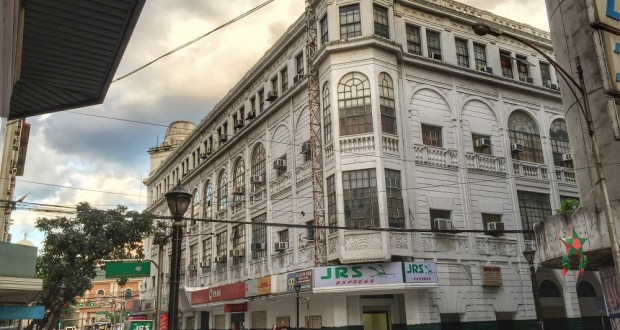 Known as the Queen of Manila’s streets, Escolta is home to picturesque structures, old and modern artworks, the 98B Saturday Market, and Calvo Museum where you can find retro movie posters dating back to the Golden Age of Philippine Cinema. 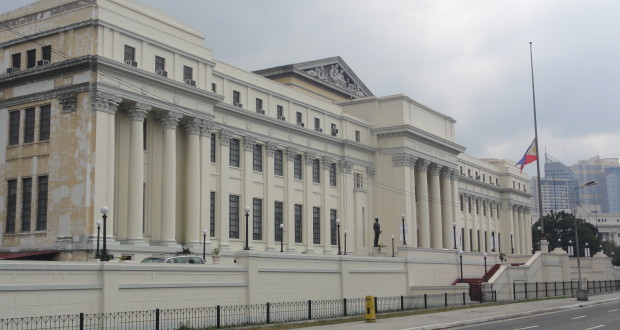 Aside from the famous Spolarium and Old Senate Hall, the Philippine National Museum also houses national cultural treasures dating back to pre-colonial Philippines, and showcases different artifacts from various Filipino tribes. Now offering free admission, there is no excuse not to visit this architectural wonder. 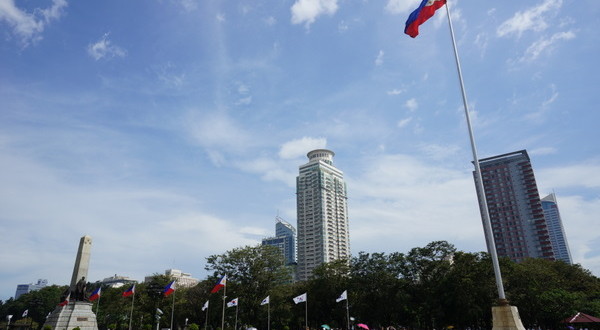 Touring Manila will be incomplete without stopping by the Rizal Park. It is well-known for the monument of the country’s national hero, Jose Rizal. But there are more to explore in Rizal Park. For example, did you know that the tallest flagpole can be found here? Rizal Park also is the starter for all distances in the Philippines and it also houses works from famous Filipino artists. And of course, various historical relics are scattered along the park such as those celebrating the martyrdom of the Gomburza. 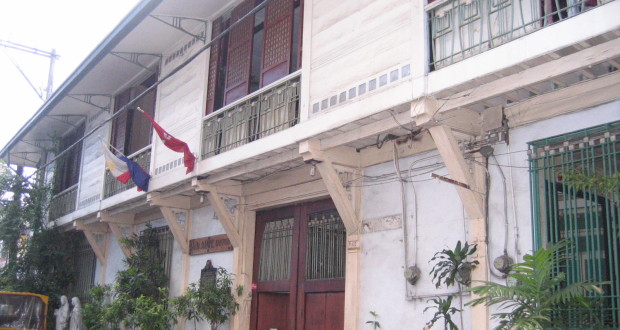 This 100-year-old bahay na bato found in the streets of Quiapo served as a home for the Katipuneros. It was owned by the Nakpil-Bautista’s who are relatives of Mother of Philippine Revolution Gregoria de Jesus. Bahay Nakpil-Bautista is home to some artifacts relating to the Katipuneros and some archaic paintings and compositions from Filipino artists. 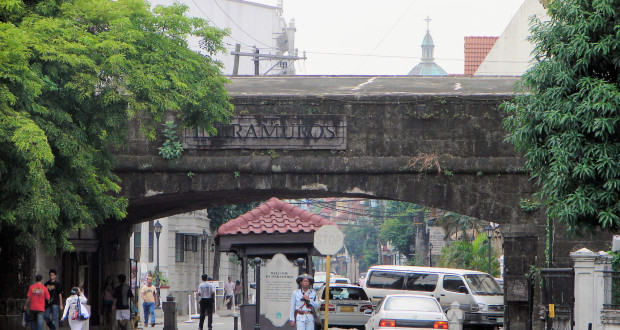 It is probably the best place to rekindle how life in Manila used to be. A lot of relics from the Spanish era can be found here, from the streets to the buildings, Intramuros is a historical wonderland. Aside from that, the walled city also houses various museums such as Casa Manila, San Agustin Church Museum, and Bahay Tsinoy. Lastly, did you know that the original kilometer zero is at actually the Manila Cathedral? That’s right, Manila Cathedral was the starter for all distances in the country during the Spanish era until the Americans came and decided to move it to Rizal Park.

Freediving in the Philippines with Camotes Freediving – More fun indeed!