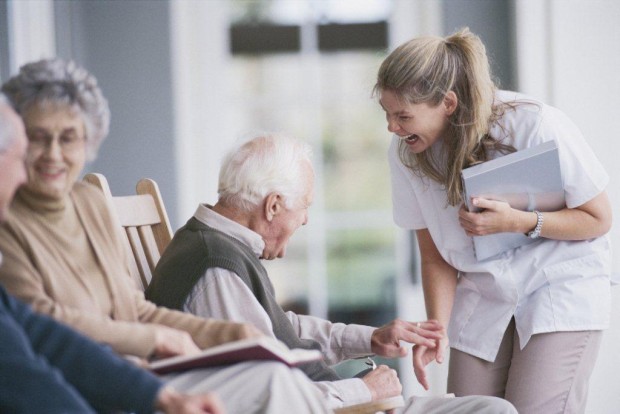 Financial Options for Alzheimer’s Patients | Alzheimer’s disease is a progressive disease that affects a person’s memory, brain functions, and physical abilities. In the early stages of Alzheimer’s disease, it’s common for people to have occasional memory lapses or appear forgetful. As the disease progresses, it may affect a person’s ability to recall critical information, make mathematical calculations, and perform routine tasks, such as tying shoelaces. Some people with Alzheimer’s are also affected by balance issues and loss of coordination, making it difficult for them to move safely.

Alzheimer’s is one of two types of senile degeneration of the brain, affecting a person’s mental abilities, vision, muscle strength, posture, balance, coordination, behavior, and judgment. In comparison, dementia involves age-related mental decline and memory loss. People with Alzheimer’s experience psychological deterioration that makes it hard for them to learn and create short-term memories. The disease’s symptoms eventually make it impossible for people with Alzheimer’s to care for themselves or manage routine tasks, which is why they may need to hire personal care aides or move to a residential facility. Viatical settlements offer multiple benefits. The money from the settlement is tax-free, and sellers can use the funds for any purposes they choose. They may opt to use the funds to pay for their medical expenses or personal care needs.

Life settlements are similar to viatical settlements, but the policyholder does not need to have a terminal or chronic illness to sell their insurance policy. Sellers turn to a licensed broker who locates a third party who buys the insurance policy. The seller receives a lump sum payout in exchange for their policy. The buyer assigns a new beneficiary who receives the policy’s death benefits when the seller dies. Like viatical settlement buyers, they’re also responsible for making any remaining policy payments owed.

People with Alzheimer’s may obtain a reverse mortgage, giving them access to financial resources while remaining in their own homes. One of the drawbacks of a reverse mortgage is that people have a limited time to repay them after moving out of their house. Individuals with Alzheimer’s may also opt to sell their home instead and use the funds to pay for care in an assisted living facility or downsize to a smaller residence and use the remaining funds to cover medical bills and pay for caregivers. However, selling their home may not be an option if they have a spouse who resides there.

People with Alzheimer’s can access the funds they need for their medical and personal care by pursuing a viatical settlement, a life settlement, or selling their home. Their options may be influenced by their health status and the needs of other family members.

3 Considerations for Your Own Healthcare