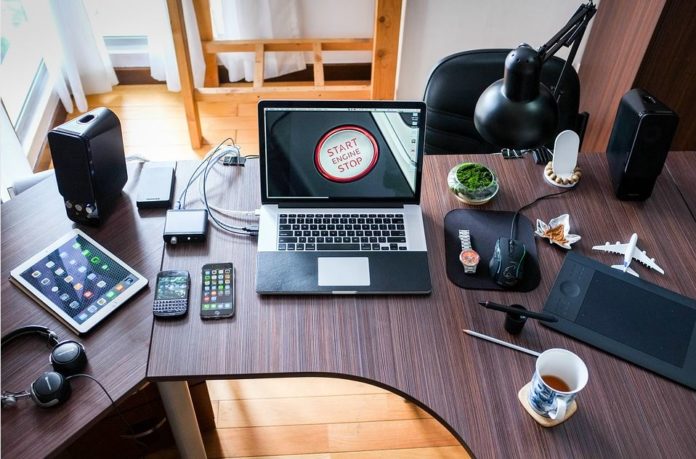 There is a constant flux in the world with new technology emerging every second. It can be hard keeping with all the changes happening at once. If you’re thinking about starting a business in 2019, changing a career or just want to keep up with the latest happenings in the consumer industries, you’ve come to the right place. We cover some of the exciting and upcoming industries that would interest a discerning consumer.

It has been touted as the next big thing in tech for the last couple of years and is truly living to the hype. VR gear only started being available to mainstream consumers in 2015. Since then, there is has been an upsurge in popularity when looking at the endless possibilities that come with this technology. 2018 saw VR headsets being the most coveted accessory among gamers. It is expected that revenues can climb up to $10 billion in 2019, and by the end of 2021, the numbers could be in the excess of $75 billion.

Virtually Reality can be seen as a virgin field with a lot of potential. It has the ability to affect almost and any tech-related industry. It will be able to create millions of jobs for content creators and game developers. Currently, it mostly appeals to gamers but its application can be used in different industries like business, digital marketing, training, education, and safety testing. Even though the price may still be high for a lot of consumers, you can expect it to go lower with new tweaks. Virtual reality has the potential to disrupt the tech ecosystem just like it was witnessed with phones.

The world population is only growing bigger and it is not too long till we deplete all its resources. While way may not be in immediate danger, there are some actions that could have serious consequences for the generations to come. Renewable energy could be seen as an alternative to better energy management. Humans have depended on fossil fuels for several decades which has led to degradation of the environment as a result.

In the U.S., the green energy movement has been gaining momentum in the last couple of years. Companies like Tesla are leading the way when it comes to reducing dependability on gas.  Consumers have become more aware of the benefits of renewable energy. There are plans like solar tax credit which is meant to encourage consumers to go green. The green energy movement can be seen from electric cars to solar panels. According to US News, the green energy sector has employed more than 2.7 Million people in the United States. The number can only grow since most people are making the switch to clean energy.

The year 2018 saw mobile internet users overtaking desktop users. Mobile technology has grown in leaps and bounds in just 10 years. 15 years ago, the phone was primarily used for calling and nothing else. Some were ugly with no user experience at all. In 2019, mobile technology companies are competing in coming up with innovative ideas.

There are phones in the market that offer half a TB of storage which one wouldn’t have thought possible just a couple of years ago. Mobile technology can be used together with other technologies to provide an even better experience. Cloud computing infrastructure is what allows mobile technology to flourish at unprecedented rates. Given what we have accomplished as humans in the last decade or so, one can only look into the future with optimism.

There are different industries that we haven’t mentioned that will still be as exciting to the consumer. Technology and renewable energy could shape our future and that of the generations to come for the better. If you’re thinking about investing in these industries, there is no better time to do so than now. There has been a positive growth and the future does look promising.

How to Improve Security System of Schools

How to Find the Right Location for Your New Business

Knowing The Different Techniques And Opinions Regarding jQuery and SEO