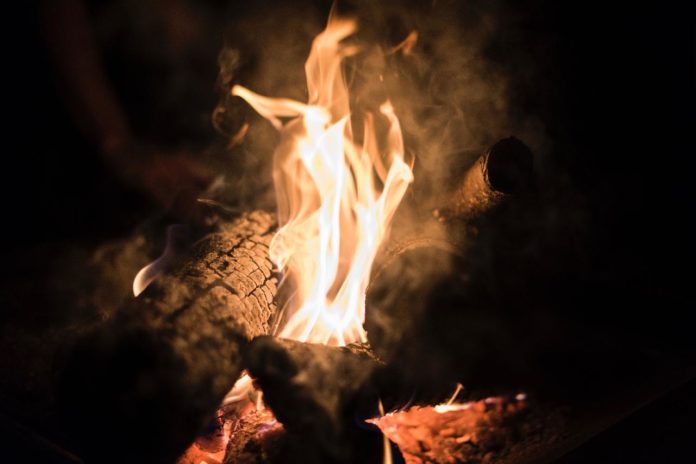 Evolution Of Fire From Homes To Industries: Basic Usage Of Firewood In Our Everyday Lives | Fire is a key essential natural resource whose single discovery changed how humanity saw the world. The fuel that cooked the first raw meat was firewood. Can you imagine how raw our lives would be if we were never able to discover fire? Maybe we wouldn’t have been able to even think about it today.

But we have a fire, and we have woods, and the discovery and usage are far beyond the basic cooking and household. Everything in the world is the outcome of something hot, the basic production of fire.

There are two types of woods as far it comes to usage, Softwood, and Hardwood.

Softwood takes less time to burn than hardwood since it has a low energy content and releases high amounts of smoke which makes them less preferable for commercial purposes.

About 13 percent of the population still claim to rely totally on firewood as a fuel supply to cook food. Mainly it is because of financial issues. At the same time, some say it’s the traditional way they wish to keep alive for according to them, food cooked in traditional vessels in firewood tastes much better and is healthier.

Mostly the wood is harvested from locals or nearby resource harvesting. Still, there are times when the availability of fuel resources becomes problematic and compels them to hoard the stocks in the home.

The preference for wood collection is usually given during the summer season since the collection becomes easier than winters. The wood is drier during this season which makes them ideal for burning.

Considering many households can collect firewood for free, it remains the cheapest energy source for cooking and heating. Even if the firewood is purchased from outside yet it always has a high competitive edge over other resources because the quantities can be flexible and purchased as per the usage. It’s always beneficial to buy bulk firewood for sale since it will be cost-effective for daily activities.

The exclusivity of using firewood for several handcraft purposes by potters is not new. The pottery has its season, but ceramics are at least baked thrice. The woods are usually collected from the forest around by the person directly involved in baking the ceramics. Usually, the woods are collected right before baking the ceramics, so they don’t have to keep stocks.

Firewoods are usually burned to provide warmth and keep the house cozy during winters and cold seasons. For recreational purposes or a family get togethering, the firewood where the smoke escapes the chimney. At the same time, everybody reminiscing about their old days is one of the best times to look forward to.

It is important to buy bulk firewood for an all-nighter with your loved ones with such times around the corners.

How does the firewood burn?

Firewood does not burn directly. It needs to transform into wood gas which, when combusted with atmospheric oxygen, combusts into flames. A temperature above 300 degrees is important to create a combustible wooden gas.

Matchstick or kerosene are ways where external heat is provided to ignite the dry wood. Once this temperature is reached, the following process begins:

Drying- When the biomass heats up to approximately 100 degrees, excess biomass changes from liquid to water vapor, making the biomass fuel dry.

Pyrolysis- At 300 degrees celsius, the biomass starts to break apart from fire; the high temperature converts the biomass into volatile vapors and solid residue called char. The vapors contain various carbon compounds with fuel value, referred to as wood gas.

Drying and pyrolysis both consume heat and do not create any useful surplus of heat. The amount of available heat input determines the speed of the process, and the amount of heat required to first dry out the fuel before the temperature of the biomass can attain a level at which pyrolysis can start, which determines the quality of the firewood combusted.

3 Factors to Consider When Buying a Gas Hot Water System