Home Advice Everything You Need to Know About Depression and Dysthymia and How to... 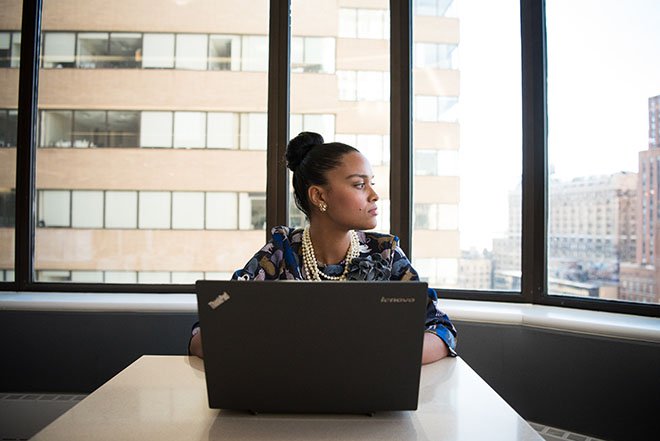 Negosentro| Everything You Need to Know About Depression and Dysthymia and How to Detect Both |Dysthymia is described as a dangerous disease which is less severe, but a long-term effect of fatal depression. It makes you lose interest in your daily activities. You become less productive and have issues with your self-esteem. Its signs last for years, and they may, therefore, affect your social life significantly. Depression is a mood disorder. It is also known as sadness or anger that alters your routine. People have depression in various ways. It affects your daily activities, making you lose a lot of time by becoming less productive. By the end of this article, you will differentiate between the two illnesses.

Dissimilarities between depression and dysthymia

Depression affects close to 17 million Americans annually. Most health organizations have classified it as the leading cause of disability in the world. Its symptoms include extended periods of sadness, general fatigue, altered sleep patterns, and suicidal thoughts. Its symptoms are so severe that one might find it hard to get out of bed. Depression sessions might last from a couple of weeks to months. Its primary disadvantage is that you will have depression relapses often.

Dysthymia is a milder form of depression that lasts for a year or longer. Its symptoms are almost similar to those of depression, but they are also fewer. You must have had those symptoms for at least two weeks for them to show you have dysthymia. Its symptoms are not as intense as they include; being less focused, and making people feel less happy.

How to detect depression and dysthymia

Dysthymia occurs together with other diseases such as cancer. It might also happen with the use of substances or other mild disorders. People suffering from dysthymia do not seek help although, they are advised to share because it is treatable when detected at early stages. Anti-depressants take around 5 to 6 weeks for their full effect. You are also advised to undergo therapy, as this will help you change how you view yourself.
Depression has various symptoms, which include; having trouble concentrating, loss of memory, difficulties in making decisions, and general fatigue. A doctor will know if you are suffering from depression by asking questions such as when the symptoms showed first, how long they have lasted, and if they have affected other members of your family. Depression might be temporary or long-term. You should know that treatment does not mean that it will go away completely.

Treatment measures taken against these diseases make them easy to manage. Managing these symptoms includes involving the correct mixture of medicine and therapy sessions. If the treatment fails, your doctor might recommend more ways to help you get over it. If you know someone who has suicidal thoughts, it would be best to advise them to seek guidance and assistance from professionals like the clinic Montreal. There are no precise ways to stay safe from these disorders, but that step you take to fight them will significantly influence your mental state and ensure your relations with other people remain good. 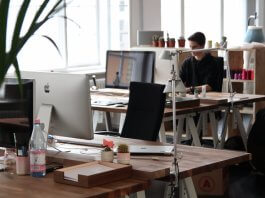 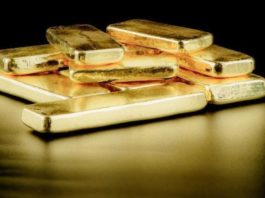 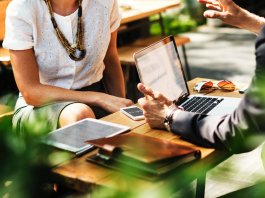