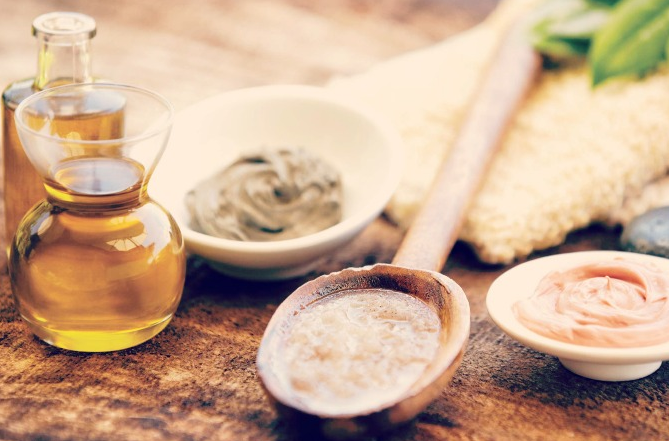 Finding new chemical sources for new drugs has become increasingly difficult. The cost of drug discovery have sky rocketed. Drug manufacturers want to look at natural products as source of new drugs. They often look towards biotechnology interventions. The process requires to be supported by algorithms.

The natural product industry is still quite far from building capability to discover new drugs. However, I am convinced that it is just a matter of time when a natural product innovator or a startup will step into this space. Once that happens we will be surprised at the speed at which transformation of the natural industry will occur.

The shift, to my mind, has begun. Many of the ingredient manufacturers and suppliers are common to the nutraceutical and pharmaceutical companies. The biotechnologists, drug discoverers, genetic re-engineering scientists, the IT coding and process companies along with the full complement of health sector providers from equipment manufacturers to hospitals are in the process of joining in the drug discovery process.

Recently, Sun Pharma an Indian pharmaceutical firm, announced a tie up with an research institution to develop a new drug to treat dengue. The drug under development is from a botanical source. There are similar efforts underway in other parts of the world.

I am just eagerly waiting for a couple of Silicon Valley type interventions in the industry. If that happens, the Pandora box, would have been prized open. A beginning to a brand new natural product industry would then begin. Maybe this future will be written on the back of acquisitions, mergers or building synergies between companies.

Asia is a major producer of herbs, fruits and natural products. Large numbers of people in the region are dependent on land, agriculture and forests. Complaints of presence of harmful organic and inorganic impurities in natural products produced in Asian countries are often raised. This has impacted the reputation of products manufactured in the region.

These complaints are often due to poor regulation, governance and implementation. Asian societies need as much protection as European and American people. It is critical that Asia takes advantage of emerging trends in natural products industry. This can be game changing for the people of the region.