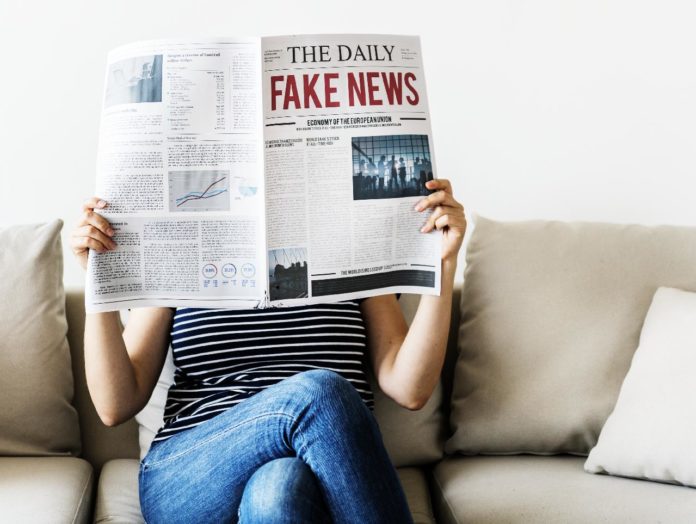 Negosentro.com | Dr. Minguita Padilla Calls on Fighting ‘Fake News’ to Save Lives | The current pandemic has caused great hardship and fatigue in our lives and public health system. This “world war” is made more difficult by an opponent who uses relentless psychological warfare or mental warfare.

This opponent is dangerous and efficient. He can enter our homes, where we think we are safe from danger; and even though we follow all safety protocols against the deadly virus.

There are many slogans here, but we may know them as fake news, disinformation, or misinformation.

The “infodemic” of fake news has caused doubt and confusion among our friends and family about the benefits of vaccination – something that saves lives. Because of this, there is a lot of fear of getting vaccinated. And because of this, many lives have been taken from us. Our intensive care units (ICUs) are full of patients who regret not being vaccinated. And for many, repentance is too late.

There are currently no specific guidelines for dealing with bullies and irresponsible online influencers who propagate misinformation. It’s not easy, but we can start. However, to be successful, it needs the unity of many sectors and stakeholders.

The problem of fake news is not limited to the Philippines. This is a problem of the whole world, wherever there is social media and the internet. Studies have also shown that fake news spreads faster than the truth, especially if it is sensational or scandalous, or shocking.

To make matters worse, it is now more difficult to know what is true and what is not because of the style of those who spread fake news which mixes truth with lies. If even doctors are confused, what about non -doctors? After all, the most effective lies are those with little truth.

In some countries, systematic methods have been put in place to address the infodemic. Many of them have already assembled anti-disinformation task forces, while others are passing laws to punish those who spread fake news.

The US Surgeon General recently released a public announcement providing great advice to every stakeholder on fake news. Media literacy programs are also being studied in schools to teach children how to analyze the news they receive so that they are not easily fooled. We can consider doing them in our town.

We teach medical students how to analyze scientific papers to find out how good the evidence is. Maybe it’s time to oblige our medical students and clinicians to also study how they can crush fake news, how to answer patients ’questions in a way that isn’t too intimidating, simple, easy to understand, and with concern.

Such skills and knowledge are important, not just for this crisis, if not for the future as well. There are already webinars about this, but it is good to consider incorporating these courses into the curriculum of schools.

We can’t talk about fake news without mentioning our allies in the fight. I am referring to our brothers and sisters in the media. Freedom of speech and freedom of the press are two different things. Although both are protected by the Constitution, press freedom has a greater responsibility.

A person can say whatever he wants on various social media platforms as long as it is not libelous or slanderous, and it will remain just an opinion. But when prestigious mass media organizations on television or radio with wide coverage, gave that person air time to discuss corrupt and dangerous ideas, it is easy to think that the public is confused and easily convinced.