Negosentro.com | | The exclusion zone is known all over the world as the place of the terrible disaster that led to harmful and irreversible consequences. 1986 forever remains in the memory of society and our history. However, today, it is not only the symbol of the nuclear explosion of the power plant in Ukraine. Chernobyl tours are a very attractive offer for many tourists. Being the most mysterious site in Europe, it allures and fascinates with its calm and post-apocalyptic atmosphere. An abandoned ghost town, empty buildings that were someone’s home in the past, a gloomy school and kindergarten. Such trips help to see how a peaceful atom can destroy entire cities and dozens of villages ruining hundreds of thousands of lives. Most guests of the zone choose this unusual traveling path to learn about the catastrophe through competent services of guides who will share their knowledge, get inspiration, and walk along Pripyat to see the reality and dispel the myths of Chernobyl.

The effects of radiation on the environment, human, or animal can be a source of different stories. Of course, some of them are true. But, there are lots of fables about two-headed children, giant plants, and huge and dangerous mutants. Let’s consider several most popular legends.

Genetic issues. Receiving high radiation doses is really dangerous for the human body. Thousands of cancer cases, diabetes, and heart diseases in European countries are the real challenges for the healthcare system. However, radiation doesn’t create monsters. This wrong idea can mislead, as there is no evidence of human or animal mutations. To dispel the myth, it is better to go on a Chernobyl tour. Don’t read stories of “eyewitnesses” on the Internet who, in fact, have never been to Chernobyl.

Giant fish in the cooling pond. This water reservoir was artificially created for the needs of the nuclear power plant. Thus, you can hear lots of tales about pond monsters – giant atomic catfish. Well, it is partly true. The fish is really huge, however, not because of radioactive contamination. The thing is that during a tour to Chernobyl zone that includes an excursion near the NPP, tourists are allowed to feed it. So, a three-meters fish is another false idea.

The Chernobyl explosion is the first. Chernobyl events in 1986 were not the first nuclear accident by that time. For example, the Three Mile Island accident that took place in the USA in 1979 is also considered as one of the biggest in history.

What to consider if you want to go on a Chernobyl tour to visit this unique destination:

For a comfortable Chernobyl tour from Kiev, choose the Go2Chernobyl team of excursion organizers. The benefits you will get are affordable prices, experienced guides, high-quality services, and safety guarantees. 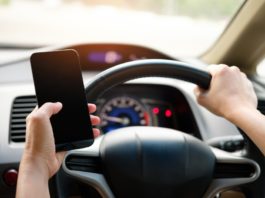 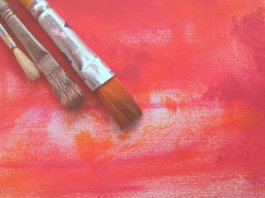 10 Facts You Should Know about Aboriginal Painting 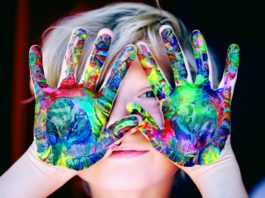