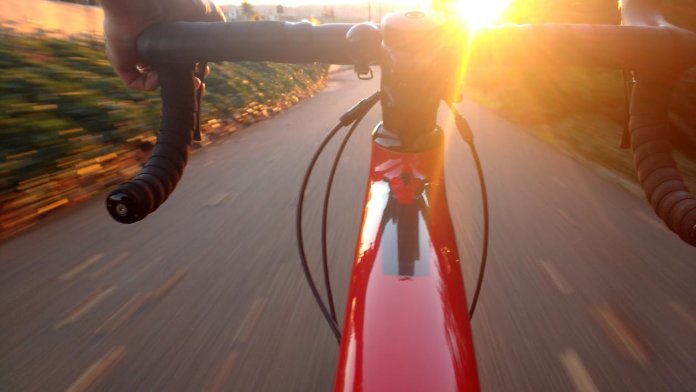 Negosentro.com | California Bike Fatalities Hit a 25-Year High in 2020 | Bike fatalities have risen throughout the US, but nowhere is the problem seen more than in California, where deaths reached their highest peak in 25 years. California’s bike fatalities have always been significantly above the US average. Hundreds of cyclists are killed in vehicle accidents every year. According to experts, there are a variety of reasons that bicycle accidents have increased.

Car safety features have come a long way, but nothing has been developed specifically to prevent this type of crash. There are still far too many bicycle accidents, and these are the most common reasons they happen:

Distracted driving is the top cause of many types of vehicle collision. When it causes a driver to collide with a bicycle, the results can be deadly. Distracted drivers are usually:

It’s important not to use your phone when you drive. Even if you’re just looking down to change the music playing, you’re at risk of causing an accident. You can put your phone on Do Not Disturb until you finish driving, or you can place it in the backseat where you can’t reach it if need be.

There needs to be a buffer between vehicles and cyclists. When you pass a cyclist, you need to leave at least three feet of space between you. Failing to do this increases your chances of colliding, and it prevents the cyclist from maneuvering away if the situation becomes dangerous.

High-speed collisions are often fatal to cyclists. Even if the cyclist survives, they may have permanent disabilities or take months to recover. Even low-speed collisions in suburban neighborhoods are dangerous.

When a driver weaves in and out of cars in heavy traffic, they tend to have an incomplete picture of their surroundings. They’re less likely to see cyclists on the road and may turn straight into them.

In addition, drivers who weave can’t evade collisions as easily as those who don’t. Weaving causes you to have an unstable grip on the road, and you may drift into bike lanes and the road shoulder.

Drivers may change lanes unsafely and collide with a cyclist. This usually happens when they move into the bike lane without properly checking their blind spot.

When you’re at an intersection, you’ll typically need to yield to pedestrians and cyclists on a green light. Once they’ve crossed the crosswalk, then you can complete your turn.

Many drivers don’t check the crosswalk for cyclists or pedestrians before they turn. This is one of the most easily avoided accidents.

Running stop signs and red lights can cause you to collide with a cyclist. This happens most often in intersections in neighborhoods, downtown city areas, and suburbs. It’s important always to remember that cyclists have the right of way.

You can visit this website to learn more about the top causes of bicycle accidents. Understanding what is causing the increasing rate of bicycle fatalities is the best way to avoid causing or being the victim of an accident. If you’ve already been injured and the driver of a vehicle, a pedestrian, or another cyclist was at fault, it’s in your best interest to speak to a personal injury attorney.

3 Examples of Safety Conscious Practice in the Manufacturing Industry