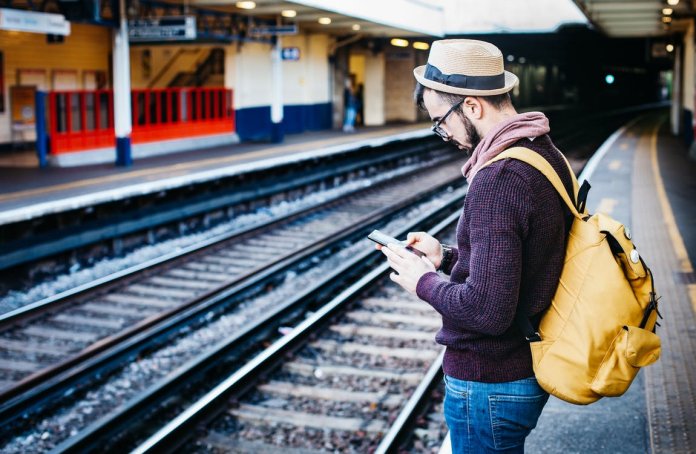 When it comes to mobile app security, businesses need to invest a tremendous amount of money, resources and time to get a best form of it. However, in most cases, we notice that efforts invested to defend an app-system aren’t sufficient to protect it from potential threats. They do not often completely address some of the high-risk vulnerabilities within the network at the application layer.

In turn, devastating effects will start damaging a company’s reputation, its customers and even the company itself due to the revelation of private information.

But these vulnerabilities can be eliminated once the security of certain areas is improved. This will happen only when app developers start including security in the initial mobile application development phases.

Reviewing in the Beginning Stage

When an app development project begins, developers together with security team seek to assess for various security risks and then they work in agreement to understand:

Model Threat at the Definition Phase

The threat modeling helps in identifying the sensitive areas where an app has to deal with sensitive information. Developers need to work with security team to discover these areas. The model can also be applied to map the information flow. Once the critical areas are spotted, security specialists need to create mitigation strategies. It’s done once the app is modeled.

Reviewing Design at the Design Phase

The design of the app must be reviewed during the designing phase, not when the app has already gone for coding. It will be hard to do something to the design related vulnerabilities during the development phase of an app.

Reviewing Code at the Development Phase

When development is going on, there is need of conducting relevant security testing against every unit, especially when testing is completed for models and phases. It’s advisable to review codes and test-units. Also servers need to be hardened, particularly at the OS system level.

Before you deploy an app, it is necessary that developers conduct quality risk assessment. This is one great thing can be done to set standard for the live app.

5 Key Tips To Help You Build a Successful Online Business

Digital Marketing 2020: Top 5 New Things You Got to Know

How To Use Remote Working To The Advantage of Your Business

3 Hidden Costs of Leasing Your Own Office: Is Flexible Office...

August 11, 2020
Negosentro.com | 3 Hidden Costs of Leasing Your Own Office: Is Flexible Office Space the Way of the Future? | Many hidden costs come with...

What is Pipe Relining and How to Hire Specialist

5 Ways Your Business can Benefit from Accepting Cryptocurrency Payments

August 7, 2020
Negosentro| 5 Ways Your Business can Benefit from Accepting Cryptocurrency Payments |There are many reasons why you would want to diversify your payment methods...