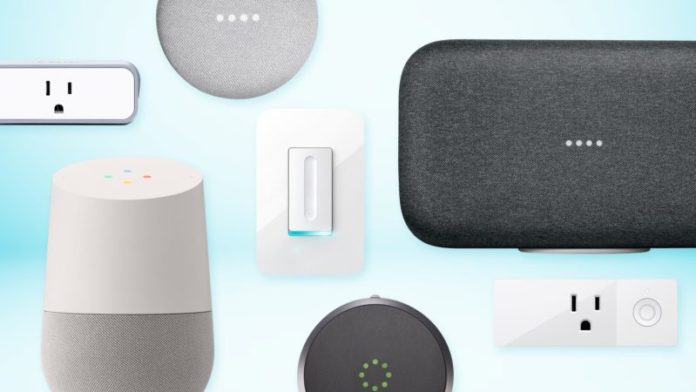 The best way to build a home controlled by Google Assistant is by choosing smart home devices with a built-in voice assistant. After all, voice control is one of the major reason for choosing Google assistant devices.

Let’s have a look at the list of best Google assistant devices that you can buy for your home. Let’s start with Google’s own series of Assistant powered smart speakers.

Let’s have a look at third-party devices compatible with Google Assistant. Some of the devices need a Google Home or another Google assistant compatible speaker to use its voice commands while others have built-in assistants.

Google Assistant devices to control every function in the home is the future of technology. Soon we will start controlling each and every device with our voice. Though we have not covered all the device compatible with Google assistant, we have covered the most common devices which can change how you control everything.