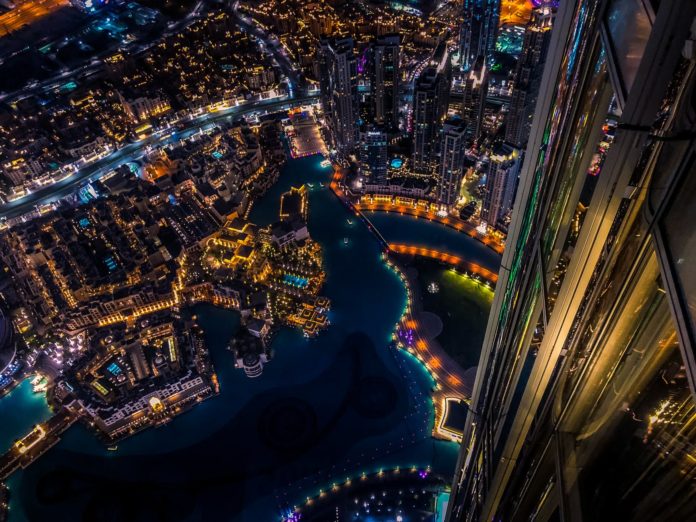 The crucial part of heritage is in risk, while the features of the past are hardly noticeable in the face of modern progress. Some people are continuously trying to keep their traditions alive, but some are changing their lives very fast. In the past, people were quite simple and followed the traditions and culture, but now, the time has changed. Everything becomes modern, even the style and traditions of meeting or gathering and hospitality rules. No one can see the reflection of the old era in the current progress.

In the past, there were no houses. There were tents made of cow, camel or goatskin. Visitors and friends came and spent time with each other intents and enjoyed a coffee, drinking’s, small fire gathering and recall experiences. In the past, the Majlis means a group of people from morning till evening, and mostly they like to sit on the carpet. They were together in happiness and sorrow.

It is the tradition of Arab to show a high level of generosity towards their guest. Hosts welcomed them at the door with warm Marhaba and put them at ease seat in the Majlis. There is separate Majlis for women. They always liked to wear loose and long clothing and shorts, t-shirts are not allowed and take off their shoes at the door. Arabs served their guests with fruits, qahwa, dry fruits and dates. Two kinds of sweets served: dates and Omani halwa with eggs, nuts, sugar and milk. If Arab invited their guests on dinner, the meal was purely traditional, and host slaughters a lamb in respect of guest. They served the whole roast along with its head.

There was also a manner to invite someone to the wedding in the past. The head of the family got personally at each relative and asked them. Visitors stayed a couple of days, sat, rave, sang in al Hazeera and mostly like to help family and wedding function at their home. Couples of cattle were a slaughter, and in the absence of electricity, the house was lighted with buntings and green flags. Hosts offered them goats’ milk and dates.

The bygone era was the time of enjoying the delicious taste of Arabic coffee and listen to someone under the moon, summer nights, good friends, moonlight and cup of coffee, where everyone was so satisfied. All of these things have vanished.

The soul of hospitality still lives in Arab, but now the time has changed — Arab honours the traditions in their ways. When someone goes to the house of their relative, servants open the door and ask reason to come. Now, people usually like to sit on sofas, couches and chairs. Even in any occasion or wedding, visitors came in their lavish cars, refused to eat, sat on chairs, couches and sofas, more like to talk into their mobile phones instead of people. They do not prefer to stay along days but always in a hurry and leaves in a few minutes. Arabs still serve their guests with the best and variety of tasty foods. Occasionally at some places, shisha is also a part of dishes.

Introduction of modern and latest restaurants and Arabic style hotels in Dubai, having many great amenities and services offered to the people, has changed the traditional hospitality on a big scale. Several restaurants served their customers with the best services by their professional and experienced staff. Most hotels and restaurants design in such a way where people can stay for a long or short time. They also offer indoor and outdoor space for events, business meetings, friends and family gatherings and weddings. The expert chefs prepare a significant and variety of delicious cuisines.

Now, people usually celebrate their any occasions in Heritage hotels in Dubai and restaurants. They invite their guests on a message or phone call and tell them a venue. Guests reach at the given time on a particular place, get together, stay for a limited time, enjoy a meal and go back to their houses. But a variety of food offered to the guests by the host is a primary and essential part of Arab’s hospitality. They ordered many kinds of food for their guest in hotels or restaurants.

Hospitality meaning has changed in the concept of Arabs because they adopt modern and novel traditions. They have changed their customs according to their ease and the modern age of time. Some people like to live in the past and follow the old tradition, but most people follow a mixture of traditional and contemporary age ethnicities.

How You Can Run a Business While Traveling