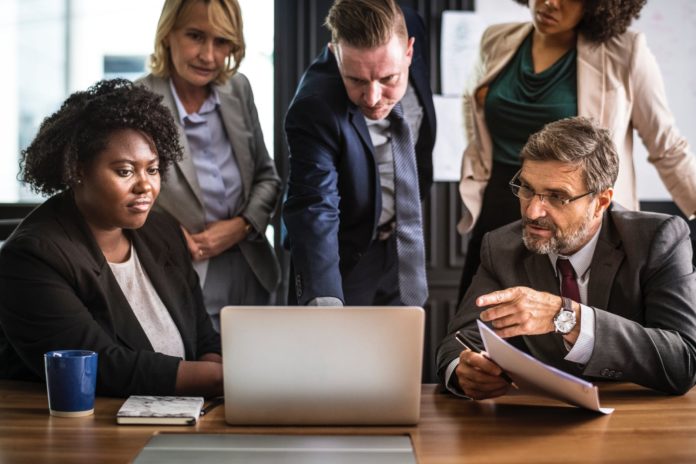 Negosentro.com | After Turkey, India is set to join Russia’s Rouble-based alternative to SWIFT. Together with China, which is already linked, these countries could create the widest demographic area using the new global payments system. According to Gulf Brokers analysis, the dominance of the U.S. dollar is to be challenged.

With repeated warnings over the past few years, Turkey and Russia signed recently an agreement to increase the use of rouble and lira in cross-border payments, when Turkey signed to join the Russian alternative to SWIFT, the international telecommunications protocol used by banks worldwide, including central banks.

Even though SWIFT is an international association owned by its members, with more than 10,000 banks worldwide using its systems for interbank transactions, the network’s safety began to be questioned after a series of cyberattacks back in 2015 and 2016. Furthermore, confidential information on theft of $101 million from the Central Bank of Brazil leaked out.

For the first time ever since SWIFT was launched, these cases raised doubts on the system safety, and brought about competitors, including Russia, to intensity their efforts in SWIFT alternatives development.

As part of the Turkish agreement, local banks and businesses will connect to the Russian version of the SWIFT system. Additionally, the infrastructure in Turkey should be improved so as to allow Russia to introduce their MIR cards as an alternative to MasterCard and VISA in the country.

Apart from Turkey, Russia also signed agreements with China to strengthen trade between the two countries, and to increase the percentage of bilateral trade in yuan and rouble. The bilateral trade between China and Russia rose from $69,6 billion in 2016 to $107,1 billion last year. China is Russia’s largest trading partner both for imports and exports.

India is likely to join the Russia’s SWIFT alternative as well since Washington keeps threatening New Delhi with sanctions over the purchase of Russian missile defence system. India’s participation is probable to be negotiated on BRICS summit in Brazil.

Russian president Putin warned of potential impacts of American sanctions, which could influence the value of dollar in global financial system and make more countries seek for alternatives to SWIFT. And that should be kept in mind even though American president Trump expresses his positive attitudes towards Turkish president Recep Tayyip Erdogan nowadays.

For example, the European Union despite being Washington’s ally attempted to launch their own alternative to SWIFT to make payments to Iran during Trump’s sanctions towards the country.

As Putin warned, the American sanctions against Russia are a “colossal strategic mistake” and can jeopardize the unity of the dollar-based global financial system.

It is probable that dollar is getting weaker against EUR and CNY in the long term. According to BIS statistics, dollar was parity counterpart to about 82 % in nominal transfers in the beginning of the year. Unless the US politics rationalize, the situation will change in the short term.

GULF BROKERS LTD. is a licensed and regulated broker.  Active in 23 countries worldwide GULF BROKERS is located in a stable and secured marketplace, it is an excellent choice to participate in global trading.

Risk Warning: Trading in leverage products carries a high level of risk and may not be suitable for all investors. Past performance of an investment is no guide to its performance in the future. Investments, or income from them, can go down as well as up. You may not necessarily get back the amount you invested. All opinions, news, analysis, prices or other information contained in our communication and on our website, are provided as general market commentary and do not constitute investment advice, nor a solicitation or recommendation to buy or sell any financial instruments or other financial products or services.