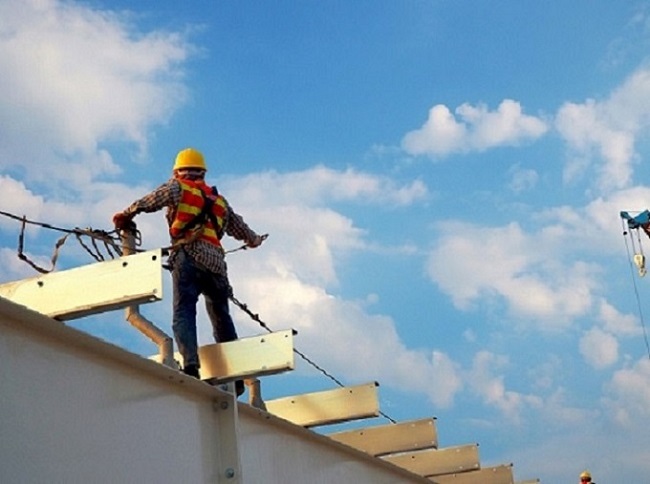 As a builder or contractor, there is no secret that the most pressing issue on any major construction project is getting the work done on time and within budget. These can cause significant losses both now and in terms of winning future bids. After all, no developer wants to award a winning bid, no matter how low it is, to a contractor that ends up costing them money due to unnecessary delays. Unfortunately, construction site injuries can be the ultimate cause of some of those delays, and that’s why it’s vital to view construction site safety from varying perspectives.

Consider for just a moment the bad press a developer will get if just one pedestrian is injured due to insufficient safety precautions on the part of the contractor. If you read the news, the contractor will be listed somewhere deep down in the copy, but the headline will name the developer along with the building and location where the accident occurred. As well as bad press, the developer may (and probably will!) be named in any suit brought against the contractor naming inadequate safety precautions for the general public.

From the Vantage Point of an Injured Party

Anyone having been injured on a construction site does have legal recourse under certain situations. In the United States, for example, construction must comply with OSHA, Occupational Safety and Health Administration, safety procedures. As a member of the general public, you might unwittingly wander into a construction area in New York City, perhaps where there is always major construction underway. If that wasn’t adequately posted or cordoned off and you were injured, you have the legal right to file a claim.

It is your right to find good construction accident lawyer NYC representation to handle all the details from working with all entities involved, all the way through taking your suit to court if the need arises. The best advice would be to keep your distance from major construction, but if you aren’t advised of the dangers, how would you know?

The Bottom Line for Contractors

Here, again, the bottom line is profit. Any delays can put you over budget and that could have serious financial repercussions for your company. Also, you will be named as one of the parties to the claim, and probably the main defendant if it goes to court. If you are in violation of any codes or local ordinances, a job could be held up indefinitely while investigations are underway. Think of the ultimate cost to the developer, to you as well as to any subcontractors waiting for the completion of the job prior to theirs.

As you can see, literally everyone from the general public to the developer and all contractors involved can be impacted financially if there is a serious construction site injury. Yes, you will feel horrible if someone sustains an injury because you didn’t follow safety protocol, but that will only be compounded by the financial losses incurred. Construction site safety affects everyone, so take it seriously at all times.

How to Make Your Office COVID-Safe