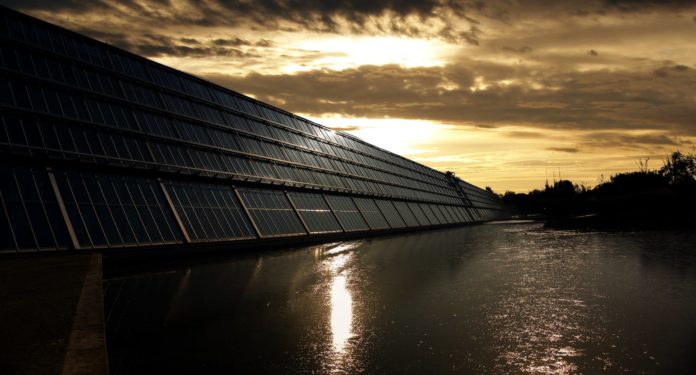 7 Ways Solar Power Is a Financial Win | In recent years, solar energy has evolved as one of the most cost-effective energy sources. It is an endless and renewable energy source that has been used to produce electricity for enterprises and houses in an environmentally friendly manner.

The rays produced by the sun are the source of solar energy. When the electromagnetic radiation of the sun’s rays is absorbed by solar panels, it becomes useful energy. These solar panels include solar cells that react with sunlight to generate electricity, which is used to power your homes and enterprises. A complicated circuit system is utilized to distribute energy in order to transmit and produce power. Installing solar panels can significantly lower electricity expenditures for both businesses and households.

The following are some of the advantages of installing solar panels on commercial and residential properties.

1. Value for the Long Haul

Home solar panels have a long life expectancy. The long-term savings on electric costs offset much of the upfront cost of building a solar power system. Most solar panels have a 20-30 year lifespan, which can be extended to 40 years if properly treated and maintained.

Solar panels provide tax breaks at both the state and federal levels. You may calculate your overall savings by estimating the tax benefits and annual cost of your solar panels. By employing solar energy, you may be able to obtain state solar tax savings. These deductions are determined by your location as well as the size of your system. Federal tax breaks are available for solar hot water heaters and photovoltaic systems.

3. Save on the Electric Bill

Solar power provides significant monthly savings by effectively lowering your electric bill through a technique known as net metering. Net metering is a billing method that allows solar energy system owners to be credited for the electricity they contribute to the grid. Essentially, a solar power system continuously generates electricity during the day, resulting in a surplus of energy, which is then sent to the power grid.

The utility company pays for the electricity you add to the grid, which appears as solar credits on your monthly electric bill and is deducted from your total expenditure.

Solar power utilizes free energy from the sun, so the electricity you generate costs you near to nothing. The more power you contribute, the more solar credits you get, lowering your costs dramatically. Over the life of your solar power system, you should expect to save between $10,000 and $30,000.

Solar panels not only provide personal savings but also community savings. People spend money by using traditional energy sources, yet it is a renewable and infinite source of energy. Solar farms are an example of panels that are being utilized to gather energy on a large scale, which can aid agricultural activities. It also creates new opportunities for installers, designers, and manufacturers, as well as allowing people other than huge electric and gas companies to prosper in the energy market.

5. Adds Value to Your Property

Adding a solar power system to your residence will increase the value of your home.

Solar power systems, like an upgraded kitchen, are regarded as valuable additions by home purchasers. Home purchasers have occasionally been willing to pay a $15,000 premium for properties with solar power installations. Solar power systems are typically expected to improve a home’s value by $20 for every $1 reduction in yearly electricity expenditures, therefore increasing your home’s worth.

Traditional kinds of electricity, particularly those based on fossil fuels, spew carbon dioxide and other toxic chemicals into the environment, contributing to increased pollution and global warming. Furthermore, fossil fuels, such as coal or natural gas, are finite resources, which means that the supply continuously reduces until it runs out.

Solar power is a more environmentally friendly option for successfully lowering your home’s carbon footprint. Solar energy is a naturally renewed and infinite resource that is produced without emitting pollutants, which helps to mitigate climate change. Every year, the government invests millions of dollars in combating climate change. Change your home to solar electricity to help the environment and ensure a brighter future.

What Is a No Cost Solar Program, Texas? A Closer Look