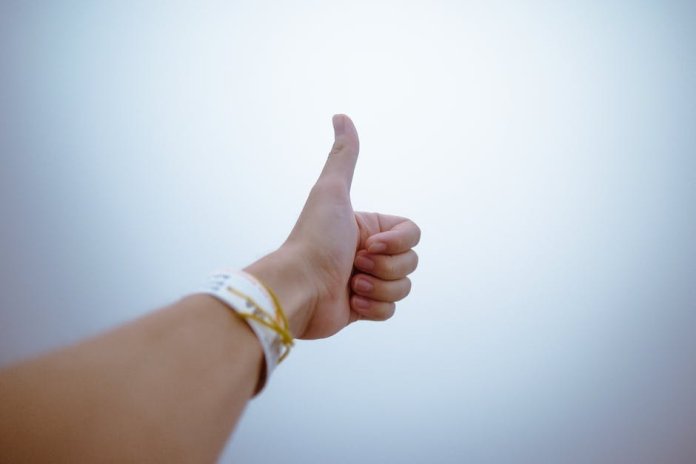 Failing is just part of the process (of learning). Yet, the difference between a good entrepreneur and a great one can be seen in their uncanny ability to learn from their past mistakes, cut their losses, and move on without too much fuss. Fool me once, shame on you; fool me twice… You get the idea. So, what are some of the things small business ownerscan learn from all this? Take a look at these six mistakes and find out which mistakes you should not make twice.

1. Not trusting your instinct

When you’re an entrepreneur, sometimes you need to make decisions on the fly. However, one of the most common mistakes rookie entrepreneurs make, in the beginning, is overanalysing their decisions and second-guessing their choices. We were all there at one point. Yet, trusting your gut feeling is eventually what separates the wheat from the chaff. It’s easy to think that a cool, rational, head can do better—but that’s most often not the case. By the time you make up your mind, an opportunity or two have already passed by. That’s why experienced entrepreneurs have learned to trust their instincts and are such confident shot-callers, as a result.

Entrepreneurs have a lot of things to tackle on their own. Nevertheless, this does not mean that asking for help is forbidden or something that should be avoided altogether. Yes, you may be smart and good at what you do, but there will be always someone better—you’re not alone in this world. Delegating, outsourcing, and utilizing others in general to do the work for you (the right way) is the mark of successful entrepreneurs. Namely, you only need to make this mistake once to realize that time truly is money, and that it’s simply not worth wasting it.

Even if you’re Bill Buckley—the New Zealand entrepreneur responsible for the magnetic technology inside your iPhones, iPods, and iPads—you need to take a breather every once in a while. Overworking yourself will accomplish little, and just burn you out fairly quickly. That is why experienced entrepreneurs know the importance of finding good work-life balance. For instance, after you’ve secured a lucrative deal for yourself (and your business), you need to reward yourself with some time off. Companies such as Avis Car Rental offer special packages for corporate travellers. So, take a road trip around New Zealand and see the things you’ve always wanted to see (but were too busy).

The safest route doesn’t necessarily mean the shortest; or the best for that matter. If Bill Gates was playing it safe, he’d still be in college instead of following his dream—and ultimately becoming the founder and CEO of the largest software company in the world. Variety is the spice of life, and doing the same-old, mundane, puts you in the middle of the herd; not in front of it. Consequently, it’s no coincidence that courageous people are always the ones leading the charge. So, take a few risks and try something new.

5. Lying (and not being honest with yourself)

Lying is almost never the answer. In the world of business, honesty and integrity sit at the heart of your reputation. Yes, lying may delay things and put them off for some time, but in the end they will catch up and bite you in the rear, twofold. There’s nothing worse than sullying your good name and reputation for a bit of profit. Money comes and goes, but a reputation is hard-earned and easily lost. What’s more, deluding yourself and living inside your own head is a bad habit successful entrepreneurs have learned to avoid; such actions will only hinder your progress and get you nowhere.

At the end of the day, there can be no learning if you don’t realize and accept your mistakes. Passing the blame on to others is a ritual of self-sabotage, and you need to avoid it at all costs. Not only will it get you into conflict with others, but you’ll also fail to learn from your mistakes. Hence, you run the risk of repeating them in the (very) near future. Taking responsibility for your actions is the first step to greatness, and the hallmark of any successful entrepreneurs.

All in all, be grateful for the opportunity presented to you; learn from your mistakes and move on. In the end, that’s the only way to avoid them.

The Ultimate Timeline for Your Financial Milestones

2020 Recruiting Trends Every Business Owner Needs to Know About