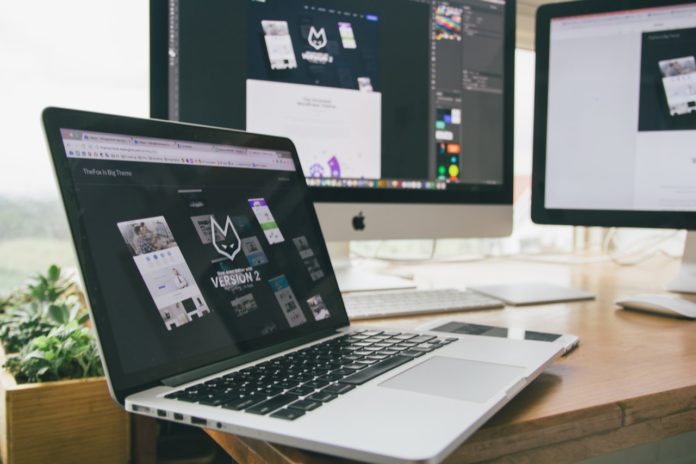 In July 2018, Nordine and Nouria Ramdani became the first couple to live in a 3D printed house. The 3D printed housing project initiated in France aimed at disrupting the construction industry. However, it is not the construction industry alone; aerospace, medicine and automotive sector have seen disruptive innovations due to remarkable applications of 3D printing. With the rapid digitalization of classrooms, 3D printing has also made inroads in education sector as it helps in creating several immersive teaching-learning tools. This article delves into 5 useful applications of 3D printing in various industries.

European Union banned the testing of cosmetics on animals way back in 1998. However, according to PETA, over 100,000 animals – including rabbits, guinea pigs, monkeys and mice – suffer and die every year around the world due to the testing of beauty products on them. In the wake of cruelty against animals, L’oreal and several other cosmetic brands have given up testing their products on animals in Europe and the US.

An alternative to animal testing of drugs and cosmetics is tissue-engineered artificial skin developed using 3D printing. The 3D bioprinting of artificial skin involves bio-inks composed of hydrogels like collagen and some other biochemical factors to emulate the extracellular matrix of human cells. 3D bioprinting holds the potential to make animal testing obsolete for cosmetic industry.

When Naomi Wu braved the sun and walked outdoors in her 3D printed bikini in 2017, it made headlines. Earlier in 2012, Nike used 3D printing to manufacture the Vapor Laser Talon football shoe for American footballers. Customization of eyewear is possible with 3D printing. 3D printed ready-to-wear clothes is the future of the apparel industry.

3D printing is now being used by orthodontists and dental labs as a fabrication tool. This is responsible for bringing down the cost of dental implants and simplifying the complex production workflow.

Conventional manufacturing of implants involves batch production of wax molds for investment casting. However, these wax molds can be customized by the user in 3D printing. Patient-specific implant design has been feasible because of this rapid prototyping technology.

If you have an eclectic taste in cars, supercars like McLaren 720S and Ferrari 488 GTB would definitely at the top of your list of favorite cars. In April 2014, Swedish automaker Koenigsegg unveiled its supercar ‘Agera One:1’. The company used 3d printed parts made from ABS (Acrylonitrile Butadiene Styrene) and titanium to come up with a lightweight design. They also used the world’s first 3D printed turbocharger.

Currently, the United States Airforce and Israeli air force are using 3D printing to manufacture spare parts. ‘The Blade’ is another 3D printed car which claims to inflict one-third of the environmental damage of an electric SUV like Tesla Model X. I won’t be surprised if the cars owned by the next generation are completely 3D printed.

Concrete 3D printing is being used to print an entire building. The world’s first 3d printed bridge stretching 26.3m in length in Shanghai is an illustration of human paragon in architecture. It took a mere 450 hours to construct the bridge and that too at two-thirds of the original cost.

Thus, 3d printing can be pioneering in cutting down wastes and bringing the labor cost down as it becomes a mainstream technology in the construction industry. Today, highly accurate and detailed 3d printed architecture models are used by construction firms and architects for effective visual communication to their clients.

From the applications mentioned above, you can observe that the manufacturing industry is moving towards rapid prototyping by integrating digitalization and automation. 3D printing aims at personalizing products and promotes ‘manufacturing-on-demand’. While many people fear of losing jobs to Artificially Intelligent systems, 3D printing is an important skill for the future. So, get ready to embrace the ‘future of manufacturing’.

5 Things You Should Know About Solar Panels