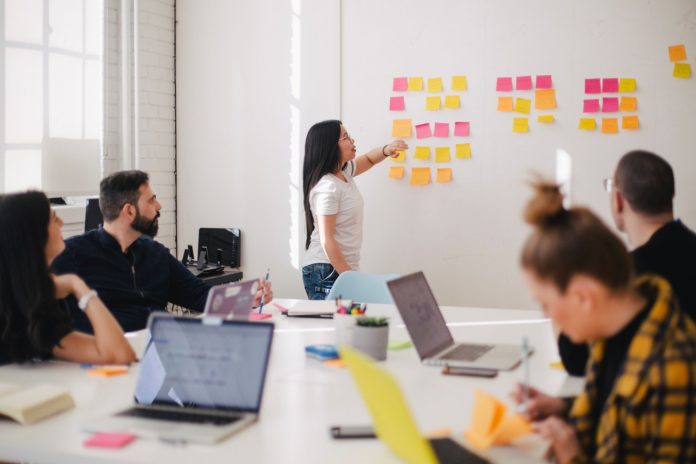 5 Key Factors Of A True ‘Glocal’ Campaign | The world is a smaller place than it was a few years ago, maybe not physically, but definitely in terms of local verus global advertising.

The term ‘glocal’ has been used to describe marketing campaigns that work cross-culturally, with a recognizable brand message at a global level and local cultural recognition at a local level.

The Power of Glocal Advertising

Going glocal means adjusting your campaign to fit with every locality you want to advertise in, but it shouldn’t mean watering down your brand messaging so much that your brand is unrecognizable from one locality to the next.

Here are four key factors in a glocal marketing campaign to help propel you for global (and local) success.

Translating Into Local Languages and Dialects

Social media has penetrated pretty much every aspect of the modern world, and social media advertising is big business, but users are still overwhelmingly watching social media videos with the sound turned off.

This is why you need to have your subtitles and captions translated properly. If your budget doesn’t stretch to creating new versions of the videos, go for a professional audiovisual translation by Verbit, offering over 99% accuracy and a fast turnaround.

The rise of the influencer has been well documented over the last few years, and with good reason. As people across the world become numb to traditional advertising techniques, they are more likely to turn to “real people” to help them make their minds up about a purchase.

For your campaign to be truly glocal, consider getting in the expertise of influencers who are popular within the locality you’re advertising in. From soap stars in the UK to K-Pop stars in Korea, every country has its own set of influencers.

Just as every country has its own language and set of influencers, so it will have its own culture too. This is a really important thing to consider when planning your marketing campaign because cultural sensitivities may change quite a bit as you go through to different countries.

The dry, sarcastic humor of the UK might not be taken up quite as well in austere Russia, for example, and a risqué joke that Americans will laugh at might leave a highly religious country like Saudi Arabia quite offended.

For a fast-food restaurant, for example, this might be “good food, cheap prices, served fast”, this is a message practically all humans will love.

The menu, however, might change slightly from country to country. For example, no beef products in India, and special menu items like pineapple and potato desserts in China to fit with local cuisine tastes.

The messaging of cheap fast food doesn’t change, but the food that is being sold does, depending on the likes and dislikes of the locality the restaurant will be in.