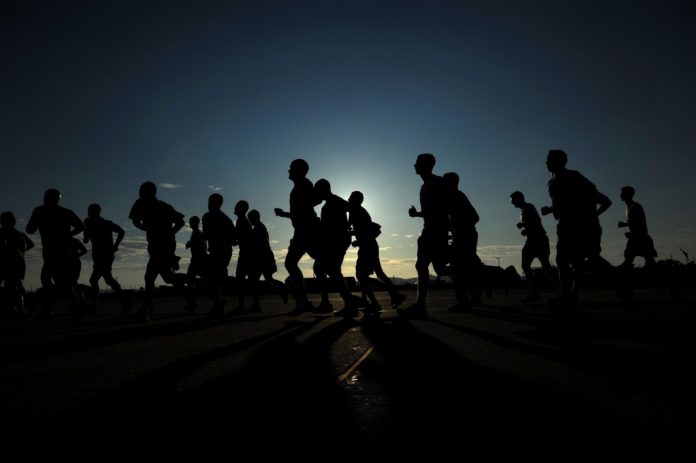 Negosentro.com |  5 Athletes With A Powerful Social Media Presence | Social media has definitely changed the game for athletes — they now have complete control over the message that’s being shared, and the virtual networks give them another potential revenue stream. Currently, an athlete with a million or more followers can charge around $50,000 to $100,000 for a single product endorsement.

This indicates that the power has shifted back to the hands of individuals. From macro-influencers to NBA stars, what influential people say on social media matters. Numerous brands are now leaning on athletes and ambassadors not just to enhance the engagement with their audience, but also to drive real business outcomes. Additionally, betting websites leverage this information to offer real-time information. For instance, Sportsbooks already have the lines for the next game between the Lakers and the Clippers.

So who are those athletes who are doing extremely well in the digital world? Meet the top five athletes with the most powerful social media presence.

Cristiano Ronaldo, the former Manchester United and Real Madrid player, is the most followed athlete in the world. Even better, he also became the most followed celebrity globally, surpassing musician Selena Gomez by over 200,000 followers by the end of 2018.

Additionally, after this 33-year-old Portuguese striker signed a deal with Juventus in July 2018, the team could sell 520,000 Adidas jerseys with Ronaldo’s name within 24 hours, bagging around $64 million.

Though Neymar was mocked across social media platforms for his rolling antics during a 2-0 win over Mexico in the World Cup, this Brazilian forward player still managed to become the second-most followed athlete in the world on Instagram, taking Leo Messi’s sport in 2018.

Regardless of the global ridicule, Neymar’s popularity is still rising—he has over four million more followers on Instagram than Messi. In 2017, Neymar transferred from Real Madrid to PSG, signing a five-year deal worth $600 million with the Ligue 1 powerhouse.

Neymar’s net worth ranges at almost $90 million, with $73 million from winnings and salary, while the remaining $17 million comes from endorsements.

Whether it’s Hollywood, wrestling, or social media, Dwayne Johnson, aka The Rock, continues to shine as a bigger-than-life character.

This 46-year-old former WWE wrestler made history in Hollywood back in 2002. He was paid $5.5 million for his leading role in ‘The Scorpion King’, scoring him a spot in the Guinness World Records for the highest salary for a first-time leading man.

He broke yet another Hollywood record when he made $124 million between June 2017 and June 2018, earning the title of Forbes’ fifth top-paid celebrity of the year. It was also the most money an actor has ever made in a one-year span.

He is currently changing the social media game, bagging a separate seven-figure deal with every movie he does. To put it short, he acts as the marketing force for studios as a one-person band.

When the Argentine star player started a Facebook page back in 2011, he bagged almost 7 million likes within seven hours. Now, nine years later, Messi has over 90 million likes and more than 89 million Facebook followers.

This FC Barcelona strikes still refuses to start a Twitter account but has over 100 million followers on Instagram. He primarily posts photos and videos from his training sessions and of his three sons.

The former Cavs and Heat playerwill have earned $387 million on the court by the time his current deal with the Los Angeles Lakers come to an end. LeBron, who also earns nearly $55 million off the court through endorsement and other financial income channels, bags an estimated $86 million annually, making him second only to Ronaldo.

While LeBron’s social media following isn’t as huge as some of the other celebrities on this list, his influence is far more significant. Furthermore, after entering Hollywood with his skills, his production company, Springhill Entertainment, has been constantly mentioned across his social media channels.

Finally, the legal document website FormSwift reports that James’ moving to Los Angeles will create around 2,989 new jobs and have a five-year local economic impact of $396,985,680.