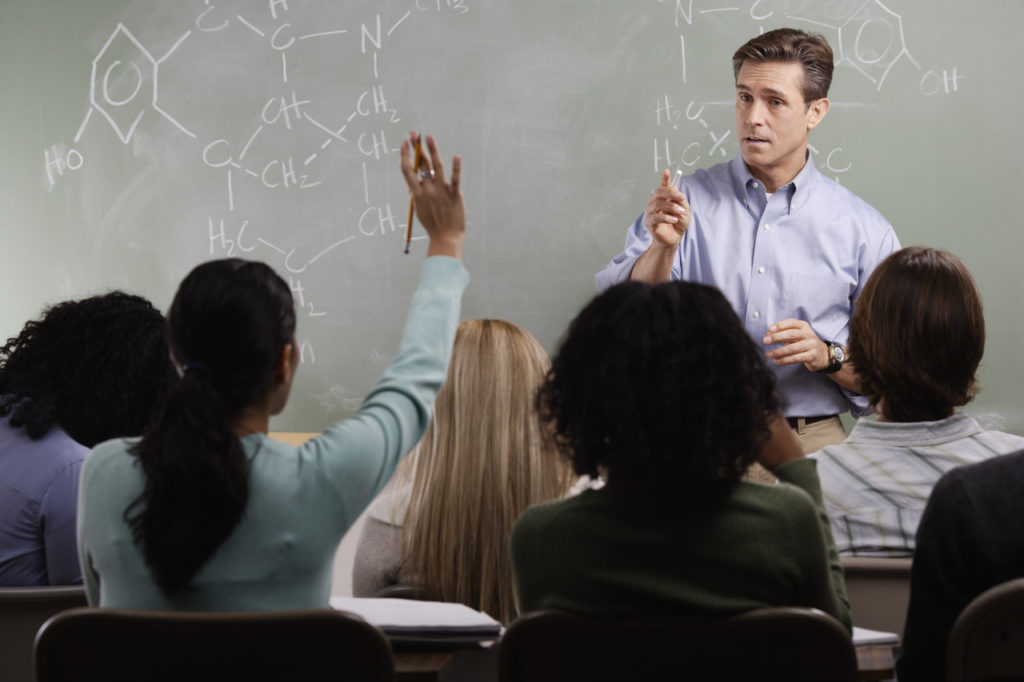 Negosentro | 4 Corporate Leaders Who Donate Their Time As Teachers | Generosity is as diverse as the people who practice it. Just as there’s no prefabricated approach to succeeding in business, there’s no one-size-fits-all mold to practicing charity.

There couldn’t possibly be, because the definitions of seemingly basic terms like “charity” and “generosity” depend on who you ask. Cash donations, political advocacy, on-the-ground volunteering — all play a role in improving the state of the world.

And not only them. One frequently overlooked expression of generosity is the donation of knowledge and expertise. Many of us have these assets in greater or lesser measure; far fewer see fit to give them away for free.

These four corporate leaders beg to differ. Each devotes considerable time to teaching and mentorship, to lifting up the next generation of entrepreneurs. Their example is inspiring not just for the (mostly) younger students whose lives they touch directly, but for the great mass of business and culture leaders who’ve yet to explore the possibility of donating their knowledge for the greater good.

U.S. consumers who don’t know New York-based entrepreneur Jeffrey Hollender’s name almost certainly know of the brand he founded: Seventh Generation, the pioneering producer of sustainable cleaning and paper products. Hollender stepped back from Seventh Generation after selling the firm to Unilever for some $600 million, but he continues to take his obligation to the next generation seriously as an adjunct professor of entrepreneurship at New York University.

New Zealand entrepreneur and investor Derek Handley built a revolutionary digital marketing agency that laid the groundwork for the shift to the mobile web a full six years before the release of the iPhone. Not content with that achievement, he reinvented himself as a social entrepreneur and philanthropist. He shares a small fraction of his accumulated expertise as an adjunct professor at AUT University, in his native Auckland, and was the Social Innovator in Residence at Wharton, the world’s number one business school at the University of Pennsylvania.

Famed technologist Dr. S. Michael Camp spent much of his career in the strategic management trenches, redefining productivity for a digital world. Today, he’s the executive director for entrepreneurship and technology innovation at the Ohio State University’s Center for Design and Manufacturing Excellence — a fitting coda to a productive career.

Patricia G. Greene is perhaps best known as a former director of the Women’s Bureau of the U.S. Department of Labor, the highest-ranking U.S. government official directly responsible for empowering women in the workplace. But she found time for years to teach at Babson College, where she held Paul T. Babson Chair in Entrepreneurial Studies (and, by the way, served as both undergraduate dean and provost).

They Find the Time. You Can Too.

These four corporate leaders are busy people. Really busy. And yet they’re able to find the time to stand in front of a lecture hall (or videoconference panel) and share what they’ve learned over the years with those who aspire to one day stand in their place.

If they can find the time, so can you. And if you’ve never considered donating your talents and expertise — as opposed to your brawn or professional work product or cash — then perhaps it’s time to follow their example.

Getting a job without experience: Advice from the experts

Top Tips for Getting Ahead in Your Marketing Career