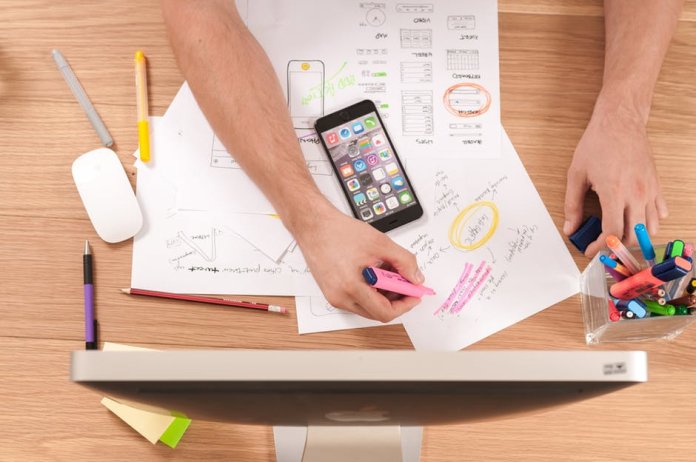 Mitzi Ilagan, Negosentro.com |  LGBT Employees — It may be one of the most controversial, yet, it is a reality to be addressed.

While a lot of people from the Lesbian, Gay, Bisexual and Transgender (LGBT) community have been “out” already, the still have one problem to face: disclosing their sexuality at work.

Though some countries make displays of homosexuality lead the LGBT community to prison, torture, or even death, most of Europe and the US relatively accepts them.

Lord John Browne, The Glass Closet publisher, is one of those who openly voiced out this issue as a gay business figure. Apple employees marched together in San Francisco’s pride parade, while Burger King launched its Pride burger on Twitter.

These bold moves show inclusiveness that could hopefully radiate from an organization throughout the whole society. The world today needs more empowering and moving people so as to change how the society thinks about LGBT employees. Office “banter” are not to be shun, and proper education should be given to employees as for what they stand for. Gender-neutral toilets, too, could make LGBT employees feel that their sexuality is a non-issue. An inclusive culture in an organization would show the employees’ unity towards progress of their business. Through responsible leadership, there would more open minds to accept these people, who works just as how others do. Sexuality wouldn’t be a hindrance, anyway, as LGBT employees would only feel more confident and comfortable in a society that accepts them.

Every HR professional should know how to take in and address this issue in a workplace. They should be able to handle this topic well as is is something that’s sensitive and timely.

At the 10th Philippine HR Summit, get to learn more about this issue and other related topics.

For more information, visit this link.

What To Expect When Building Your Dream Home