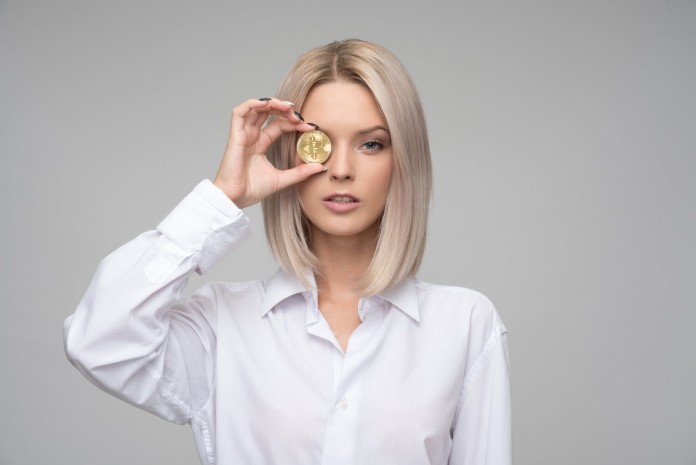 Harold Serra, Negosentro |  If you are into cryptocurrencies, then you have most likely heard about proof of stake or POS.  You may also have tried to understand what it is, but with little success due to the complex jargon used in crypto space. To help you out, here are 3 tips to understanding the proof-of-stake mining algorithm.

One of the reasons why people don’t understand prove-of-stake is because they don’t understand the underlying concept behind it. So what’s the rationale behind proof-of-stake? As we have discussed above, mining is all about adding transactions to the public ledger. However, proof-of-work mining, which is the mining algorithm used by bitcoin is energy intensive. It is so energy intensive that recent studies show that the power required to mine bitcoin, is enough to power a small country. On top of that, proof-of-work is highly centralized, because it is gives power to a few players, those who have the capacity to buy mining equipment. This is what necessitated the rise of proof-of-stake. Proof-of-stake doesn’t require any energy in validating a block. This makes it highly energy efficient, and in line with the current global goals of energy efficiency as a strategy for combating climate change. In addition, it eliminates the rise of monopolies that can take over a crypto. Remember the whole idea of cryptocurrencies is decentralization, and any system that gives rise to monopolies and cartels goes against this idea.  The deterministic and random nature of proof-of-stake makes it hard for such cartels to emerge, hence keeping crypto to its true ideals of decentralization.

One of the hallmarks of blockchain technology is security. However, as the crypto space matures, it is becoming clear that one player or a group of players can take over a crypto network if they have 51% of the mining power. Proof-of-stake eliminates this problem by making it so costly for any individual or a group of individuals to gain the 51% power. That’s because they would have to own 51% of the crypto market cap. In essence, even such a group were to gain such power, the potential payout from an attack on the network would not be worth the effort, and the resources involved.

How to Elevate Your Finances in 2020

7 ways for a successful debt collection