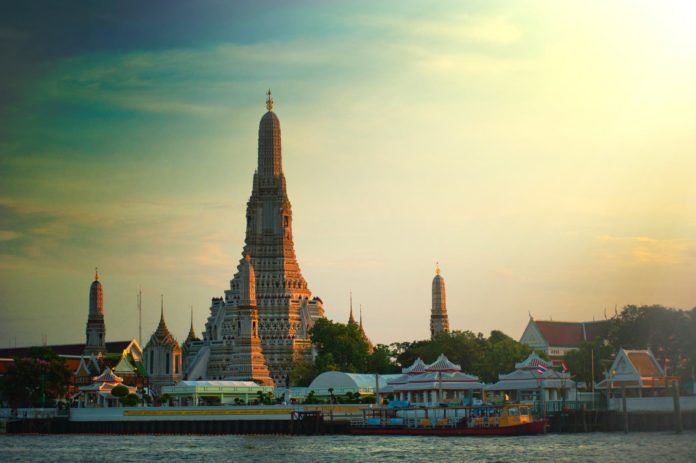 If you are a passionate adventure, then probably you have already been to Thailand or are planning to visit this country in the nearest future. However, likewise in many other countries, there are some unexpected Thai laws that can sound weird to an ordinary traveler. But, you should be aware of them if you want your trip to be unforgettable and you get only positive emotions. Here we have gathered 10 Thailand laws that might seem strange for a foreigner: 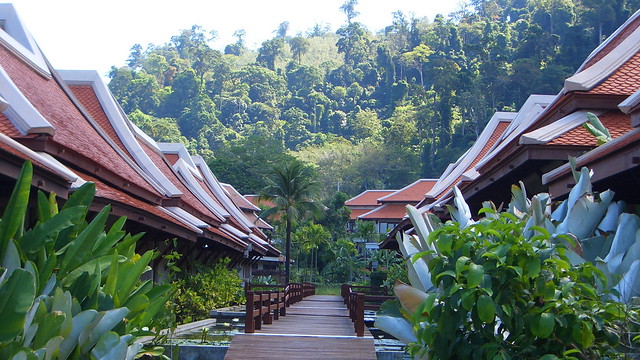 Being quite a normal practice in other counties, this is strictly prohibited activity in Thailand. In contrast to the USA, where everybody can express their thoughts without any limitations or punishment, in Bangkok or another city of this country, it may lead to very serious consequences. Thais like their king very much, thus if a tourist criticizes him, he can be fined or, even imprisoned.

Locals treat Royal Anthem very serious, thus when you hear it, you should stop and show your respect for it. It is a very common practice in theatres or cinemas, to play it in the beginning and everybody must stand up and stand still until its end. You can even be arrested if you ignore this law.

You cannot touch Thais’ head, this act is very rude. The same is with stroking children’s hair. This nation treats head like the most sacred part of the body, which only parents and monks can touch. Thus if you wish to be polite, never do this.

There are some laws concerning females as well. According to this webpage, it is forbidden for local women to visit entertainment venues alone, they can do this only accompanying by a man. 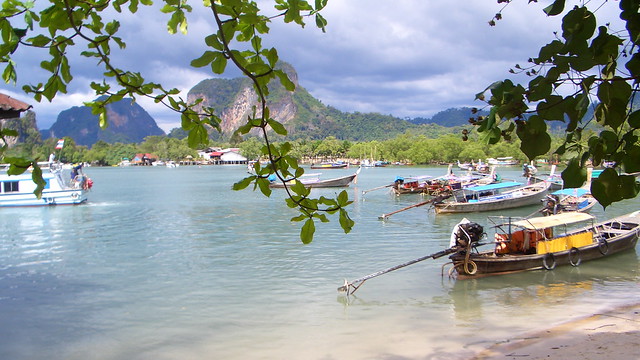 For men, it is strictly prohibited to stay naked to the waist in public places. Of course, we are not speaking of beach zones, where everyone wears swimming suits. Thus if you do not want to get in trouble, do not do this!

Sounds stupid? There is a funny law that treats leaving home without underwear as an illegal activity. Thus, before going out, make sure you have your panties on to avoid problems.

Love skyscrapers or prefer tiny cottages? Did you know that it is forbidden in the Thai islands to construct buildings that are higher than palms? This is quite a useful law that helps to stay close to nature and avoid overurbanization.

Who does not like New Year? If you want to celebrate it all year round, you should definitely visit this country. Thais celebrate this joyful holiday three times a year: on the 1st of January like almost the whole world, on January-February together with China and their own on the 13th of April.

Very strange law, but locals do not name this city Bangkok, for them it is Krung Thep. Under the reign of King Rama IV, this city has got the world longest name – “Krungthepmahanakhon Amonrattanakosin Mahintharayutthaya Mahadilokphop Noppharatratchathaniburirom Udomratchaniwetmahasathan Amonphimanawatansathit Sakkathattiyawitsanukamprasit“, but people have shortened it to Krung Thep. Why then foreigners still call this city Bangkok? The reason is that it is well-known under this name for a long time, thus local authority doesn’t want to change a world-famous calling. 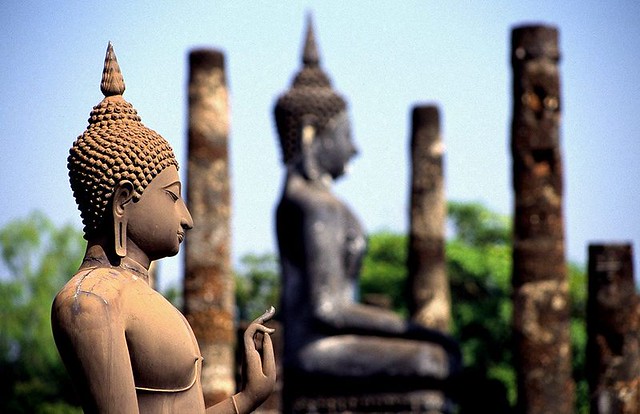 All the statues of Buddha that you find in Thailand are rented from those who have created them. This is because its image is too sacred to have money equivalent. That is why it can’t be sold or bought.

Thailand is a perfect country for visitors with its picturesque views, rich nature and friendly locals. By visiting this country once, you will be enchanted with its beauty and hospitality. Despite all the weird laws you may have heard about, it is still worth visiting and will give you thousands of positive emotions, thus if you haven’t visited it, you should definitely do it.

Why Bring Survival Gear When You’re Camping: Emergencies Will Aris

How Wetsuits Can Affect Your Surfing Experience

Playing golf while social distancing? Here’s what you need to know