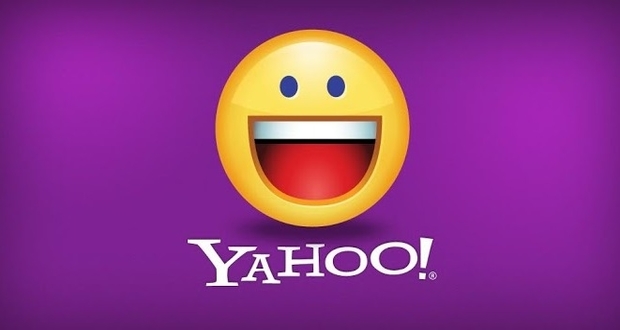 Do you remember how you used to communicate with your friends using weird usernames on that purple user interface? Now, you have to say goodbye to that old memory.

Now, we have to say goodbye to a couple of features that no other tech-savvy device or app could replace. Where we could exchange messages, we could also exchange doodles. YM’s interactive platform with a variety of IMenvironments have saved our boredom has improved our creativity, right? If your chatmate goes idle, a buzz could get him be notified immediately. And back when selfies weren’t a thing yet, avatars gave us identity. We used to customize our own appearance by choosing hairstyles, clothes and even backgrounds, which could be not what we are and not where we are in real life.

On the bright side, losing could mean gaining something better. Yahoo’s newest version of Messenger will soon be available for mobile, web and Yahoo Mail for desktop, just like the other messaging apps that we use today. “We intend to continue our focused efforts on the new Messenger, with a goal of delivering the best experience to our users,” Yahoo says.

The new YM will have additional features such as built-in GIF search via Tumblr and the ability to share large number of high-resolution photos via Flickr. Its contact list, with the help of Smart Contacts would provide automatic grouping of contacts. You could also “like” a message within a thread or even unsend a message. Also, the new Yahoo Messenger also lets people “mute” conversations. To those who do not have permanent connection to the Internet, Yahoo Messenger can add pending messages or pictures and then send them automatically once the internet connection is restored. “We built this not just as a single app but as a platform that allows messaging to be integrated with other products in Yahoo. There are a lot of other Yahoo properties that could benefit from adding a lightweight communication layer,” says Austin Shoemaker, senior director of product management for Yahoo Messenger.

Years ago, AOL was YM’s only competitor. But now, it seems brave enough to compete with our messaging apps such as Facebook Messenger, Viber, Whatsapp and Google Hangouts. This may be a critical time because no one knows if most of those who loved the old YM way back would go back to this platform, knowing that most people are now using the new mobile messaging apps available in the market. Who knows, second chances might be given to YM. Though the old version will be gone and an era would soon end, the memories made with YM will never be forgotten. Goodbye, childhood friend.

Economic Changes to Watch For in 2021

How to Upgrade Your Office

The Importance of Having a Personal General Practitioner

Overcome the Fear of Flying in New York, California, and Florida

Replace Your Missing Tooth with Dental Implants in The Woodlands, Texas

Enhance Your Appearance with a Brow Lift Specialist in California