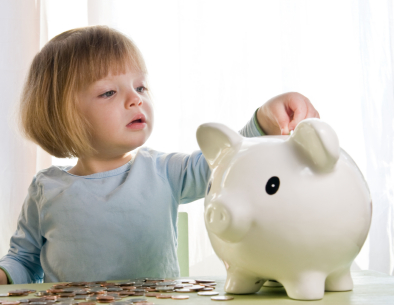 By Joel Barretto, CFPⓇ | via Negosentro.com |

This is based on the true story of a couple we will call Mr. & Mrs. Nagulangan who had an only child we will name Sarah.  Sarah married John Mangugulang and together they had two children.

Mr. & Mrs. Nagulangan had a huge mansion in Forbes Park, and because they wanted to keep Sarah and the grandchildren close, they insisted that Sarah’s family live in their Forbes Park mansion with them.  After all, there was more than enough room to accommodate all of them.

As Mr. & Mrs. Nagulangan became aware of the growing estate tax problems they may face upon their death, they decided to transfer the title of their mansion under Sarah’s name.  A few years later, Sarah passed away in a car accident.

While Sarah was alive, John had a great relationship with his in-laws.  But in the absence of Sarah, things started to get sour between John and his in-laws.

Because the Forbes Park mansion was under Sarah’s name, it automatically became the property of John and his two very young children, upon Sarah’s death.

At some point, John decided that he did not want to have anything to do with his in-laws anymore, so he decided to sell the Forbes Park mansion and move his family to Cebu, where he was originally from.

Of course Mr. & Mrs. Nagulangan were forced to move out of their own home and lost everything.  All this, just because they thought they could save some money on estate taxes by doing it the wrong way.

The Philippines’ estate tax laws have been in existence for decades.  However, these laws were hardly ever imposed by past Bureau of Internal Revenue (BIR) administrations.  But beware!  The BIR is on the prowl.  For starters, they plan to raise at least P50 Billion in estate taxes through 2016.

Simply put, anyone who dies with a net worth of over P200,000 will be subject to this progressive tax.  And if you think you have connections who can help you, or if you think your accountants can find scrupulous ways to manipulate the titles of your properties and values of your estate, then think again.  The court cases are piling up, while influential people are facing jail time for tax evasion.

So at this point, many of you have probably already figured out what to do.  Let’s simply transfer all those assets to my children now, so I won’t have to pay that silly estate tax when I die, right?  WRONG!  By doing so, you will not only give up control of your assets (like Mr. & Mrs. Nagulangan), and expose it to lawsuits and liabilities your children may incur; but you will also be subject to donor’s tax and perhaps the dreaded Value Added Tax (VAT).

So what will failing to plan your death cost you?  With no estate planning, I estimate that you may lose anywhere between 30%-60% of your assets to estate taxes, penalties, attorney fees, estate fire sales, probate costs, filing fees, etc..  What’s even worse, is the loss of your family, as family relationships usually crumble when it comes down to the disorderly distribution of one’s estate.

So what is the solution?  In my next article, I will be discussing the benefits of proper estate planning.  I define Estate Planning as “the act of thoughtful planning, to preserve your family’s most precious wealth, through the effective and efficient distribution of assets to your rightful heirs, during and beyond your lifetime, for many generations to come.”

“People who fail don’t plan to fail, they simply failed to plan” 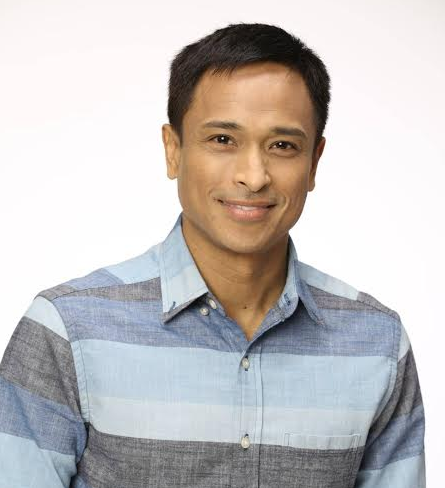 Joel Barretto, CFP sold his financial planning practice in Irvine, California U.S.A. to promote financial literacy and awareness in the Philippines.  He is a respected Certified Financial Planner practitioner with over 24 years of experience in helping people optimize, manage and protect their wealth.

He is a public speaker and lecturer on a variety of financial planning issues and strategies.  With a passion for entrepreneurship, Joel dabbles in venture capital projects and mentors up and coming entrepreneurs on growing their start-up companies.  He is a 2nd degree black belt in the martial art of Kempo and enjoys performing and directing stage musicals for community fund raisers. You can reach Joel at ask@joelbarretto.com.

How To Choose A Reliable Moving Company