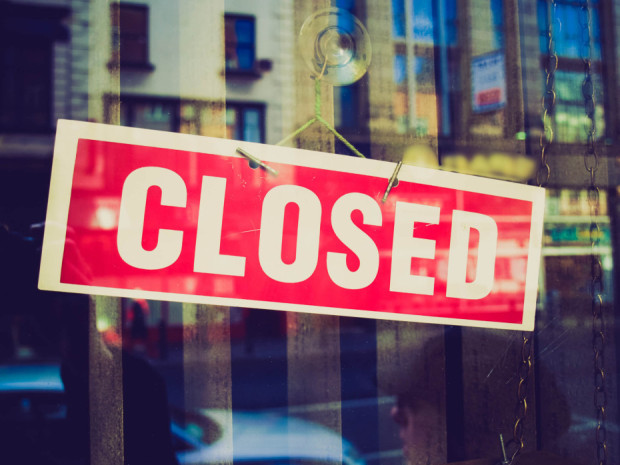 The announcement of the shutdown of Parse brought shocking reactions from developers and the community alike because of the ease of using it in the SaaS business.

The pervading question, of course, was why Facebook made such a move at all, irrespective of their move about allowing Parse migration and Parse hosting. There are many reasons and theories advanced for the same.

Purpose of Parse is fulfilled

One of the theories about the reason why Parse shut down emerges if you inspect the status of Facebook at the time it bought Parse and the present time, when it has announced its retirement. Back then, Facebook spent eight five million US dollars to acquire Parse.

However, Facebook was facing problems of its own. In 2013, although around a year had passed since Facebook announced its IPO, the future of Facebook was still not certain. The success of its core services wasn’t very evident.

Compare that to the present situation – just before the announcement of Parse shutting down completely from January 28, 2017, Facebook delivered a fourth quarter that can only be termed wildly successful.

In essence, Facebook needed Parse back then; and now, when it has a successful advertisement business flourishing, it can afford to focus on its core work and leave Parse behind.

Competition is getting bigger and more focused

This is, of course, a popular theory. Parse as a cloud computing platform falls in direct competition with behemoths like Amazon Web Services (often referred to as simply as AWS), Microsoft Azure, Google Compute Engine and Salesforce Heroku.

Out of these, Amazon Web Services (AWS) and Microsoft Azure, specifically, have the capacity to focus on this business alone.

As a result, Parse was facing stiff competition. It would be difficult to meet the increasing features and decreasing prices of either Amazon Web Services (AWS) or Microsoft Azure. As a smart move, Parse was shut down so that Facebook could concentrate on areas where it is already strong, and become bigger.

For a company like Facebook, the line they need to toe has always been quite subtle. To keep growing in the future and to make sure growth is sustainable, they do need apps powered by Facebook. But Amazon Web Services (AWS) and Microsoft Azure were steadily eating into market share and profits, and thus the decision was made to finally retire Parse.

Apart from all the criticism and the analysis, one good turn Facebook has done the developer community has gone unnoticed by many.

While there is still discussion about the real reason why Facebook shut down Parse, the reasons for which Facebook made this move cannot be exactly determined. But there is a school of thought that believes that the shutting down of Parse may actually be a good thing. In all the disappointment and the noise following the announcement, the significance of a second announcement has been lost in the works.

A Look At The Alternatives

Open source Parse server would still be available to the community. This in itself is a rare move by any company, when it could have simply retired the entire thing behind closed doors.

As a result, the community has a chance to continue to build something that has already proven itself to be great. Parse may not be there as a backend anymore, but with the community working on it – advancements may be seen in the very near future.

What to consider before starting a new modern office design?