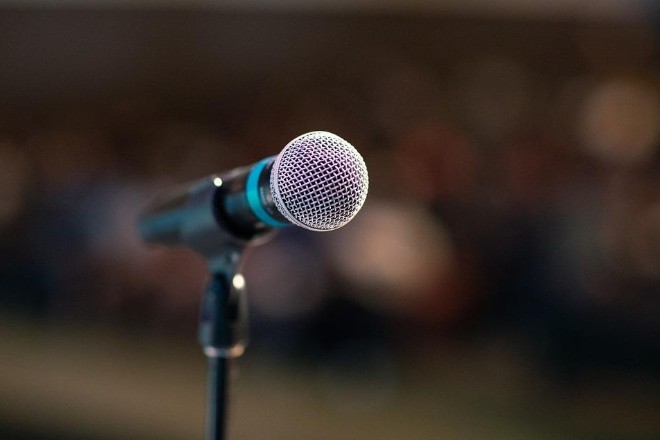 Negosentro|What You Need To Know About Disruptive Innovation And The Key Speaker Behind It|There is simply no denying that today’s business world is a competitive one. Heck, with the Internet, the world could be more competitive than it has ever been before. Not only can smaller companies compete with larger corporations, but thanks to the Internet, it is entirely possible for a small home-based company to start selling on a global level. All that aside, if you have been attending the latest business seminars there is a good chance that you have heard talk about disruptive innovation and how it can grow your business. That is exactly what it can do if you are willing to listen to the right speakers and take the right advice.

What Exactly Is Disruptive Innovation?

Right from the start, you probably feel like you have a good idea as to what disruptive innovation is. While you might have a good understanding, there is no way that you understand it to the fullest. Disruptive innovation is a term coined by Clayton Christensen. He pretty much describes it as the process by which a product or service takes root initially in a simple application at the bottom of a market and then relentlessly moves towards the top, eventually beating out all the competitors. What does this mean? Doesn’t this just mean starting at the bottom and working your way up? Essentially, that is what it means, but there are some keynote speakers that can help you achieve more than what you are looking for out of this theory.

Vange is a man that has pioneered more than one big sports project over the years. Perhaps, you have heard of the Manchester United FC international media agency? Well, it was Vange that help put this entire thing together. He joined the market in 1997 and later designed and launched a number of market-changing projects. He started a restaurant, a bar, a museum, and the best part is that they are all spread out over 12 capital cities.

With a name like Gus Balbontin and that hairdo, you would expect this guy to be the top disruptive innovation speaker. And, why wouldn’t he? His image alone is disruptive, but this is just how he gets things done. You learn to play by his rules and following, and it is entirely possible that you could be just as successful, if not more successful than him. Over the last 3 years alone he has presented to audiences of 10 across regional Australia and New Zealand. He has hosted audiences as large as 10,000 or more, and there are no signs of him slowing down anytime soon.

Peter might not take the same approach as Gus, but that doesn’t mean he isn’t just as successful. In fact, he is a licensed doctor that has pioneered many great things in the fields of innovation, commercial space, and competition. In 2014, he was named one of the world’s 50 greatest leaders by Fortune Magazine. This certainly wasn’t a title that he didn’t earn.

How to Research A New Business Market or Niche

How To Sell On Shopify: A Beginner’s Guide

What does it mean to brand your business?